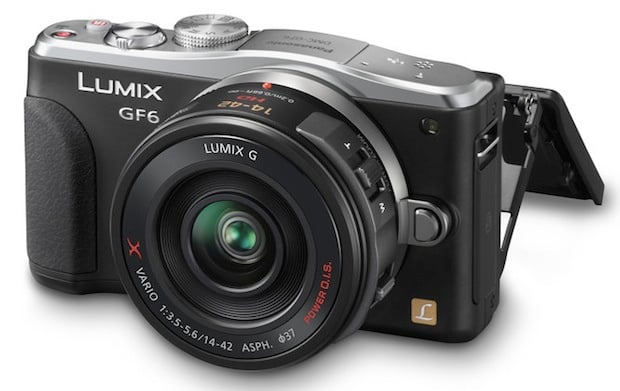 After springing several significant leaks in which full specs and even press photos made it onto the Internet before the announcement date, Panasonic has finally taken whatever veil was left off of the Lumix GF6 — and wireless connectivity seems to be the camera’s top priority.

But first things first. On the hardware end, the Micro Four Thirds camera sports a 16 megapixel Live MOS Sensor, newly designed Venus engine, an ISO range between 160 and 25,600 (extended), a 3-inch 1.04M dot flippable touchscreen, up to 3.7fps in burst mode, and a brand new mode dial that is supposed to appeal to more serious shooters. 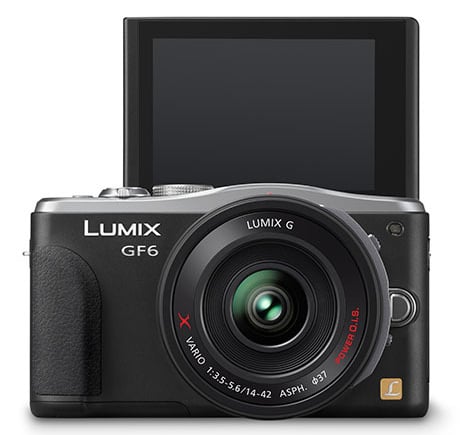 The new Venus engine is said to provide “high-performance signal processing” and “advanced noise reduction,” which, when coupled with the specialized Low Light AF, should make for pretty good performance in less-than-optimal lighting scenarios. 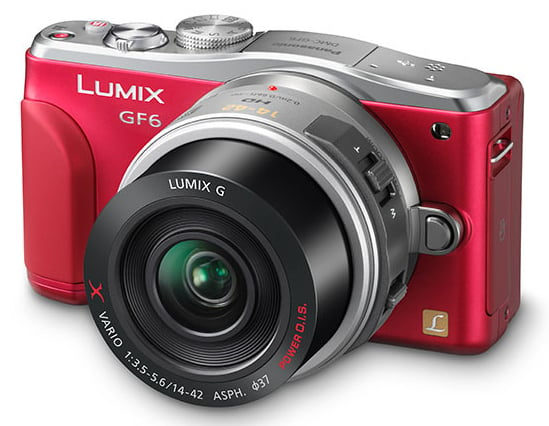 But as we said before, it’s connectivity that Panasonic was going for with the GF6. Using the built-in WiFi and Near Field Communication (NFC) abilities, the camera easily connects up to your smartphone or tablet with the included app. It can then wirelessly transfer photos and videos either manually or automatically using the Instant Transfer function.

If you’re at home, you can automatically have your photos archived on a “registered” device (i.e. your home computer) in the same way via your wireless router. And if that’s not enough wireless functionality, the included app will even allow you to use your smartphone/tablet as a remote shutter with monitor. 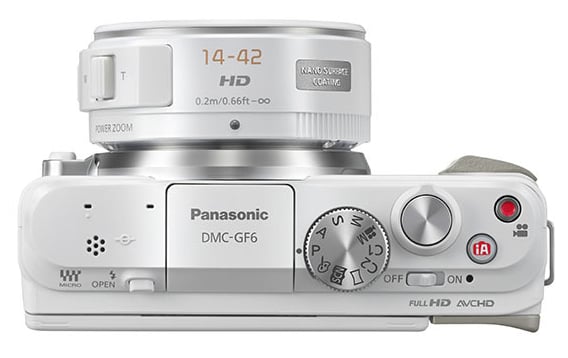 The remaining notable features include full HD 1920×1080 AVCHD video recording at either 60i or 50i paired with practical full-time and tracking AF, JPEG and RAW shooting, a slew of built-in “modes” (i.e. Self Shot, Creative Panorama, Stop Motion Animation and 19 filters), and Panasonic’s high precision Light Speed AF system. 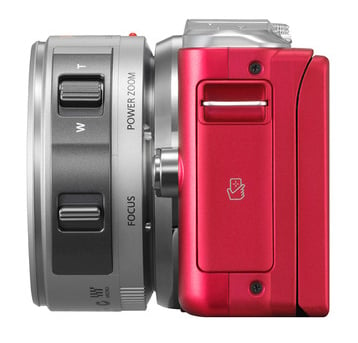 Panasonic failed to announce a price point or release date, but you should be able to grab one in either black, white, brown or red sometime around April 24th for $680. For more info, head over to Panasonic’s website by clicking here.

How to Create and Photograph Gorgeous Refractographs