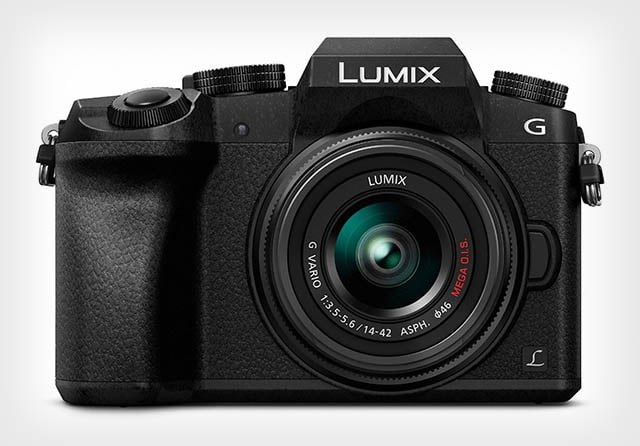 
Inside the camera is a 16-megapixel sensor that can shoot 4K video in 30p or 24p with real time autofocus. A “4K Photo” feature allows photographers to extract frames from the 4K video as 8-megapixel still photos inside the camera. 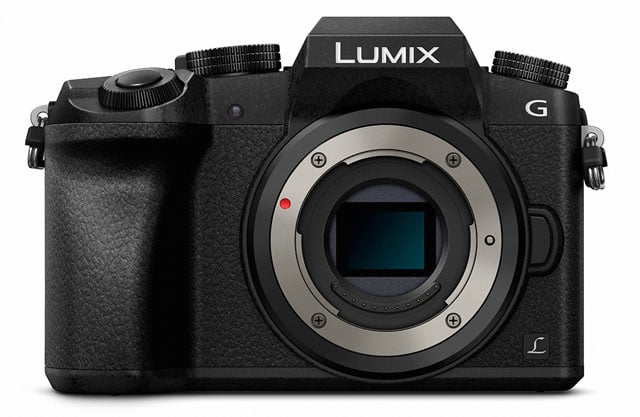 Panasonic has also designed three other features for “4K photography”: 4K Burst Shooting for shooting 8PM stills at a whopping 30fps, 4K Burst S/S for continuous shooting that’s starts and stops with separate shutter presses, and 4K Pre-burst for capturing 60 still frames before and after pressing the shutter.

Here’s a sample 4K video filmed with the Panasonic G7 (you may need to change the playback resolution to 4K):

On the back of the camera is a a 2.36-million-dot electronic viewfinder and a 3-inch, 1.04-million-dot swiveling LCD screen. 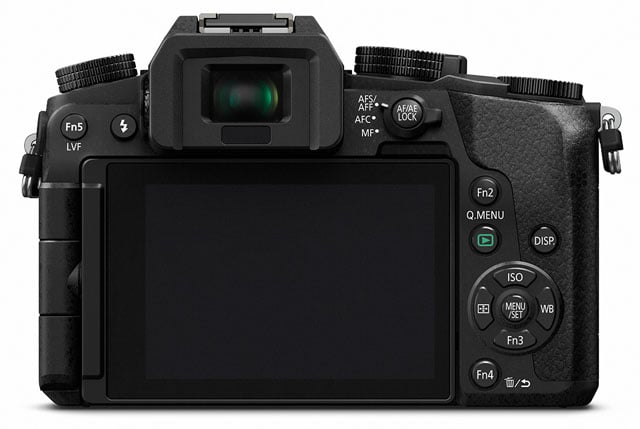 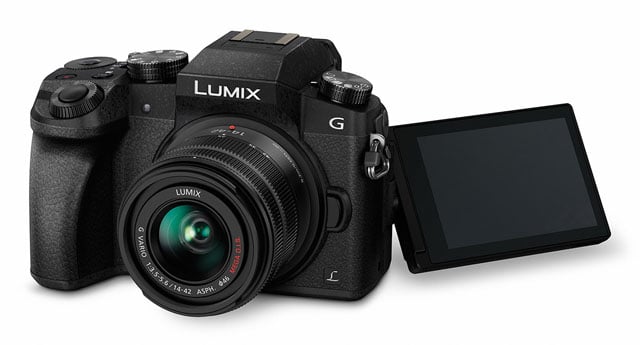 Other features include a max ISO of 25600, an autofocus speed of 0.07 seconds, a full-res burst mode of 8fps, face/eye detection AF, a maximum electronic shutter speed of 1/16000s, Wi-Fi, panorama/time-lapse shooting, focus peaking, and a 3.5mm microphone socket, 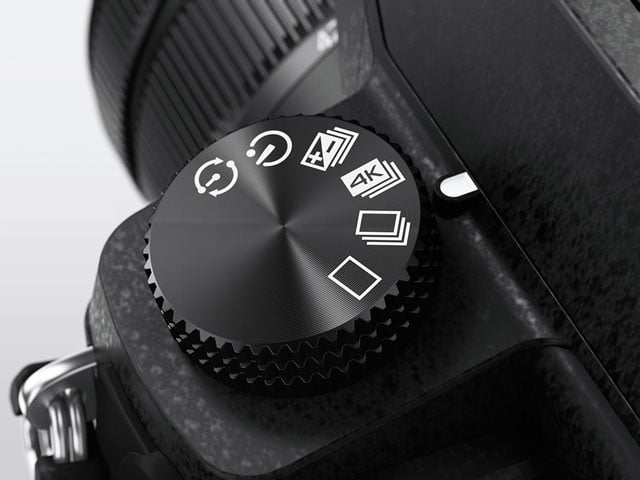 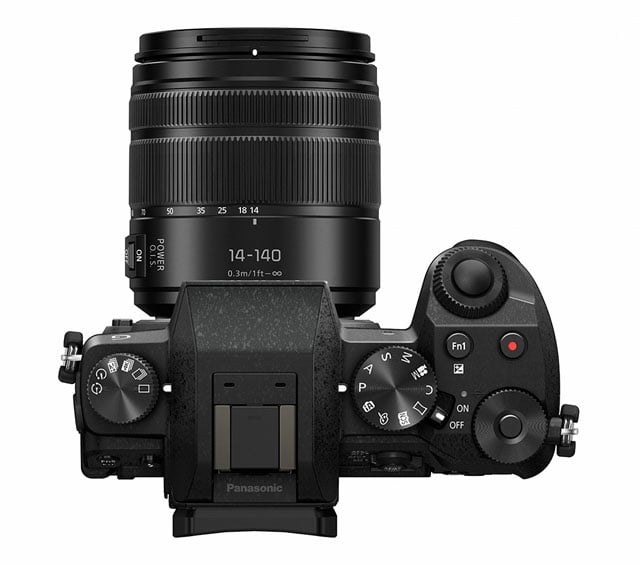 Fujifilm X-T10: A Smaller, Cheaper, and Simpler Sibling to the X-T1