Photographer Benjamin Von Wong likes to push the boundaries of what he does, and lately that pushing has involved playing with fire … literally. It seems he’s taken a liking to working with pyrotechnicians and creating out of this world long exposures doing it, so after a speaking engagement in November of last year, Von Wong put together an open photo shoot with pyrotechnician Andrey DAS and fashion designer Virginie Marcerou.

Anyone and everyone was invited, and in all they were able to get a group of about 50 people to show up as they lit up the freezing night with everything from smoke grenades, to sparklers, to ropes of fire.


The video below takes us behind the scenes at that shoot, as Von Wong, DAS and Marcerou shoot, light and levitate their way towards the perfect shots.

Here’s a look at the results: 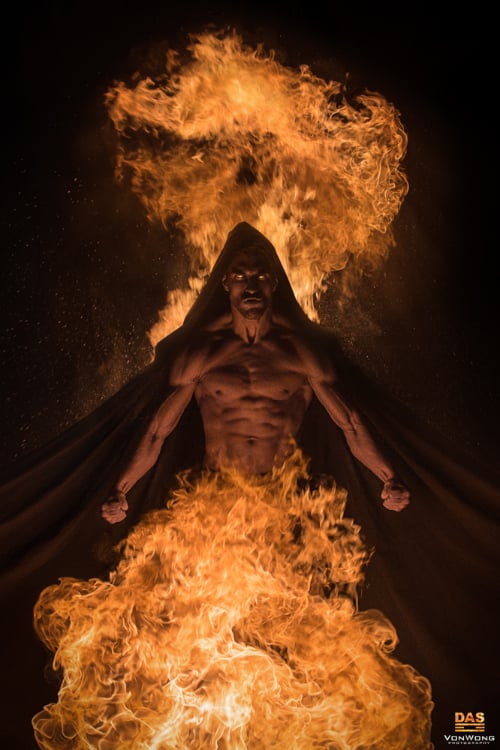 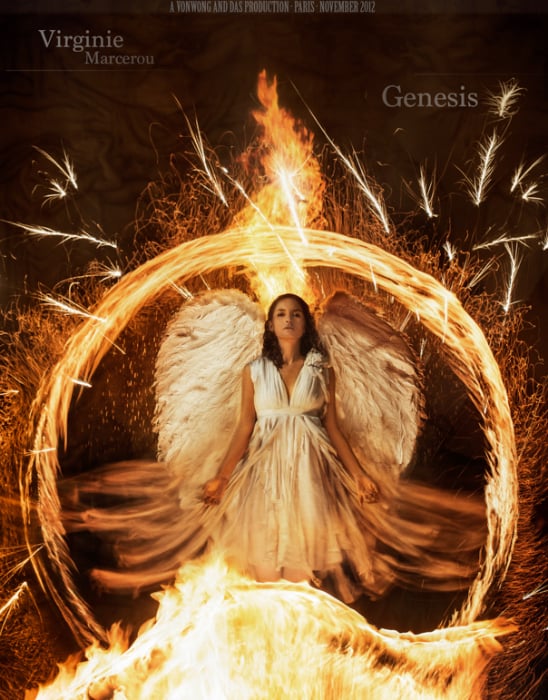 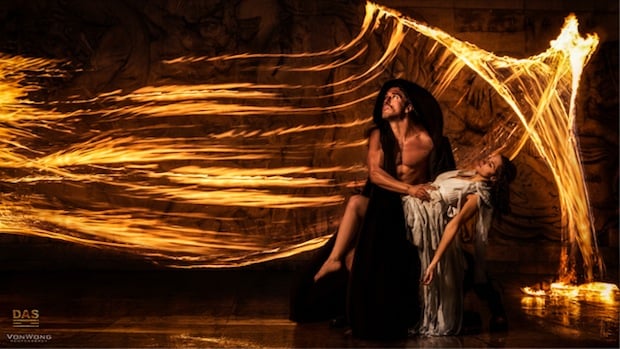 If the video leaves you craving more details on the “how” behind the above photos — including challenges with camera settings, remote triggers and keeping your models from getting hypothermia — you can read the whole story by clicking here.

Image credits: Photographs and video by Benjamin Von Wong and used with permission