Photographer Benjamin “Von Wong” has pulled of a flashy feat with fire: a multiple exposure shoot of a pyrotechnician at work — all photographed and produced in his Nikon D800. That’s right — all in-camera, no stacking in Photoshop.

Von Wong wrote on his blog:

DAS [the pyrotechnician] and I had decided that we wanted to take AMAZING shots straight out of camera, without photoshop. It is too easy these days to snigger at a photo and say: “well its just photoshop” so we really wanted to push the boundaries on what was possible to create in camera… something that was REAL. What we wanted to create is simple to do on photoshop… but in camera would be a whole different ballpark. So that was the constraint and challenge we set ourselves, even though we knew it could mean that the shots would be “less perfect” … or even miss out completely. 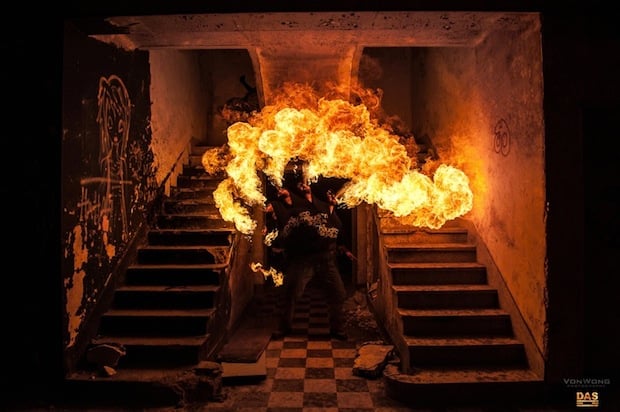 Better yet, it’s not so hard to do if you’ve got a recent Nikon (sorry, Canonites, only the recent Canon 5D Mk III has this feature!). DIY Photography has some how-to details here. 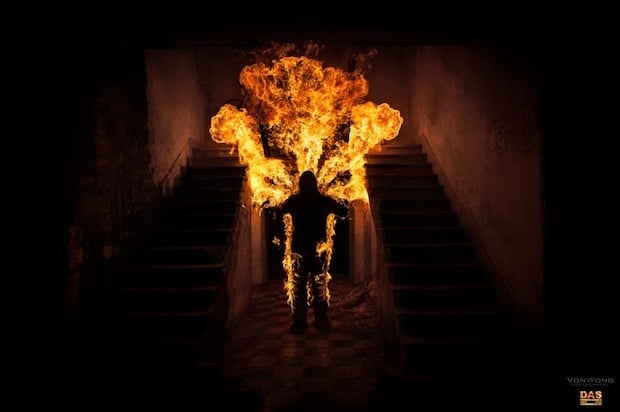 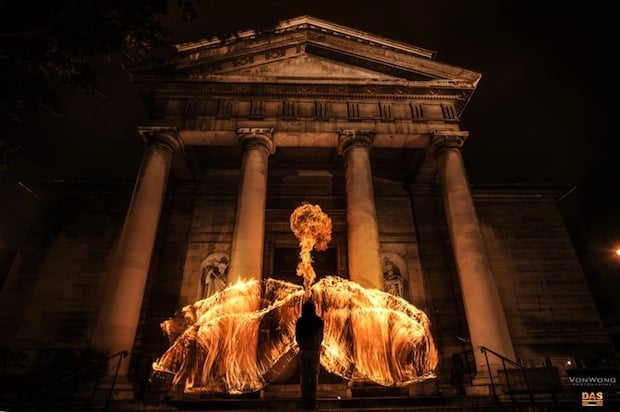 Check out Von Wong’s blog for more details on the shoot. This is the first video released from his recent trip across Europe.

Do You Still Think the Photography is Expensive?