For his most recent project, French photography collector and editor Thomas Sauvin has been spending his time digging though illegal silver recycling centers in Beijing. He’s doing this because buried within piles of X-Rays and CD-ROMs are hidden millions of discarded film negatives that Sauvin is intent on preserving.

He’s calling this project “Beijing Silvermine,” and in a way, it captures a 20 year span of Chinese history following the country’s cultural revolution: from 1985 when silver film started being used widely in China, to 2005 when digital had all but replaced it.

The more than half a million color negatives Sauvin has salvaged thus far chronicle this time period of great change from the inside. A time that, for Sauvin, represents “China’s economic opening, when people started prospering, travelling, consuming, having fun.”

Here is a selection of photos Sauvin has managed to save from destruction: 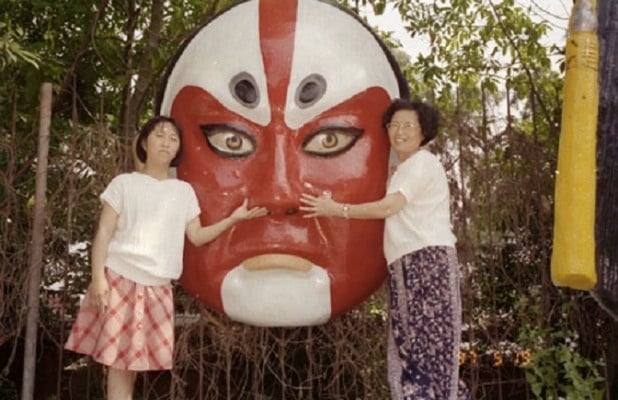 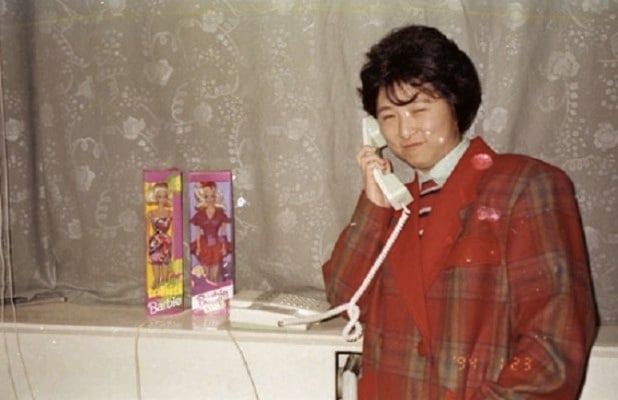 Sauvin has spent the last two years collecting these negatives, and he’s now beginning to put the meticulously organized archive to work. In addition to displaying them in international photo festivals (and exposing the project through this video), he plans to sell boxes of 100 randomly selected photos, and has been working with local artists who want to appropriate the archive for their own creative endeavors.

His goal with the project, and the future boxes, is to recreate the excitement that comes with discovering these photos and the stories they tell, while exposing the world to a time period that has never been seen through this medium before. Be sure to check out the video at the top for more info.