The medium is in keeping with Gentry’s continued commentary on the role technology plays in our lives — in the past he’s done similar projects using floppy disks and other ‘expired’ media — but the film, in our opinion, goes further than floppies can.

Each frame itself contains an image, a moment in history that contributes meaning to the final portraits.

Check out the full series below: 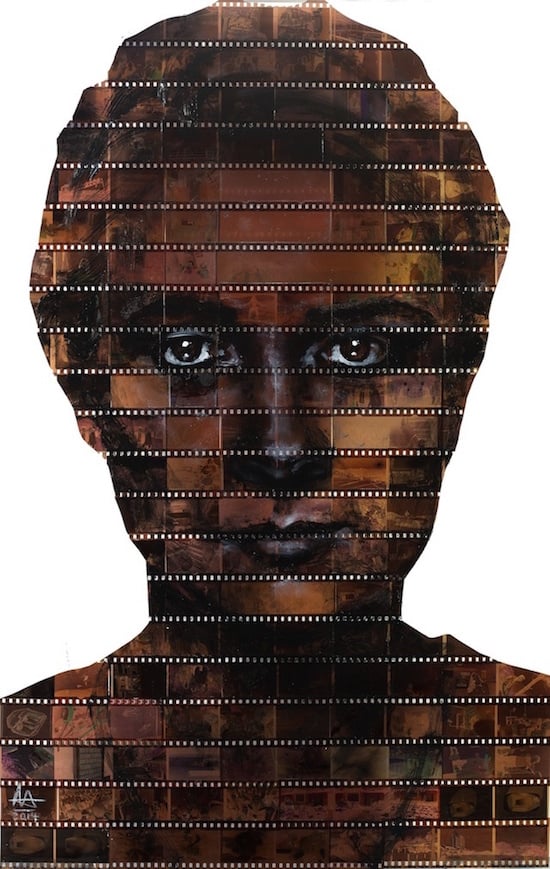 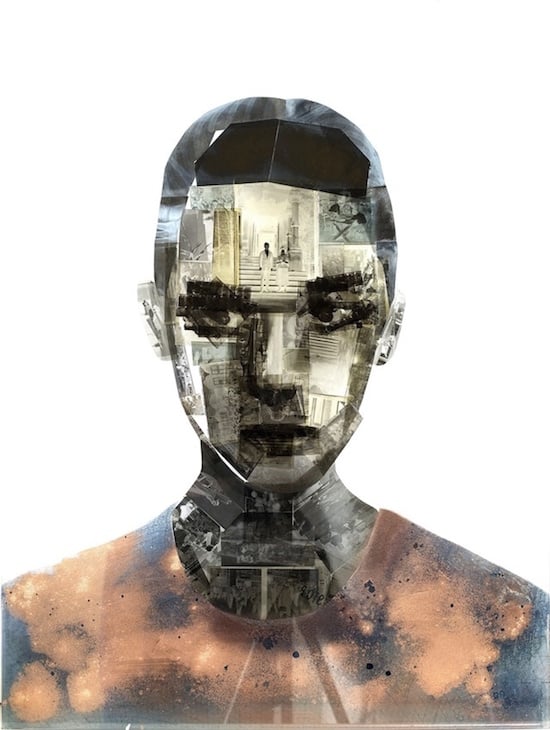 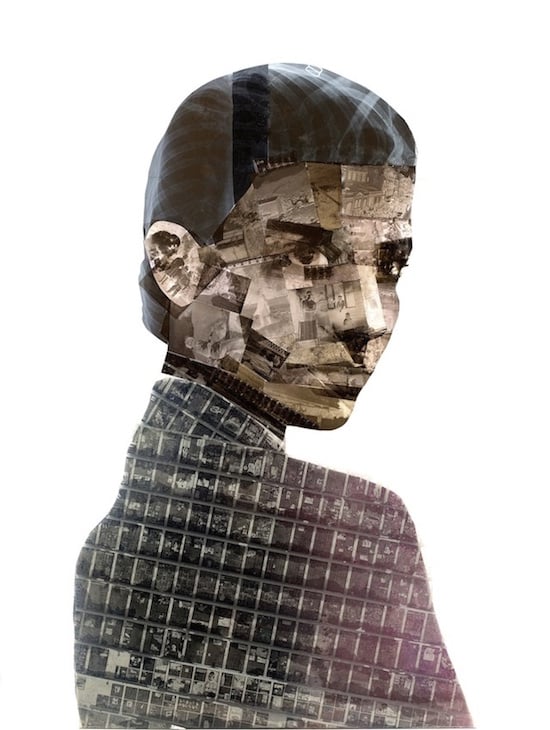 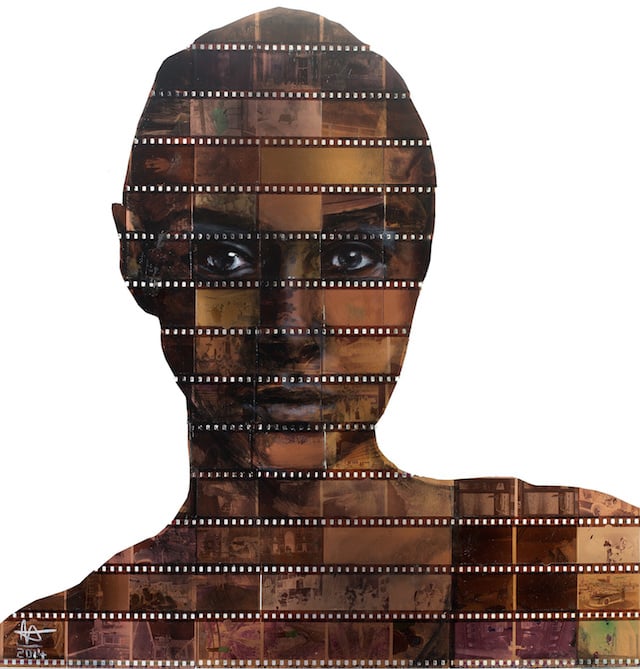 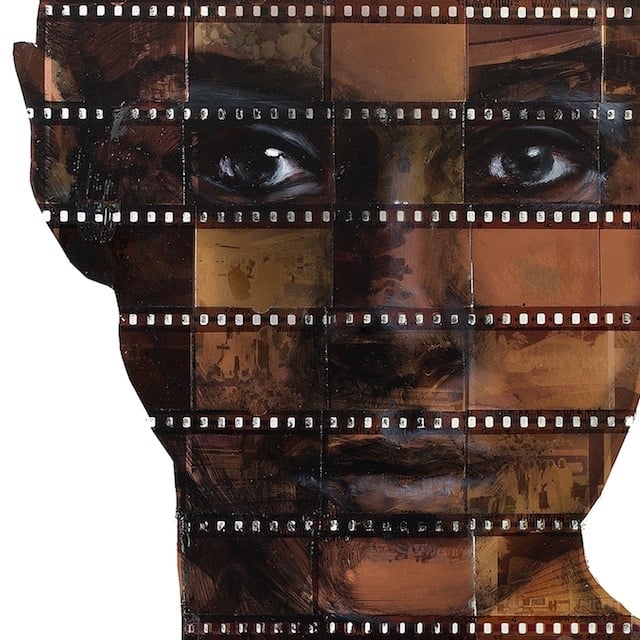 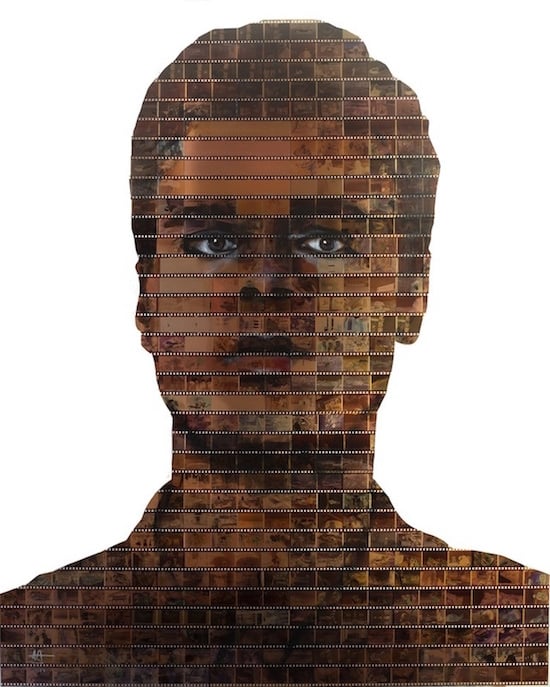 A solo exhibition of the Synthetic Daydreams opened yesterday at the Robert Fontaine Gallery in Miami, Florida if you’d like to see these pieces in their original form.

Image credits: Photographs by Nick Gentry and used with permission