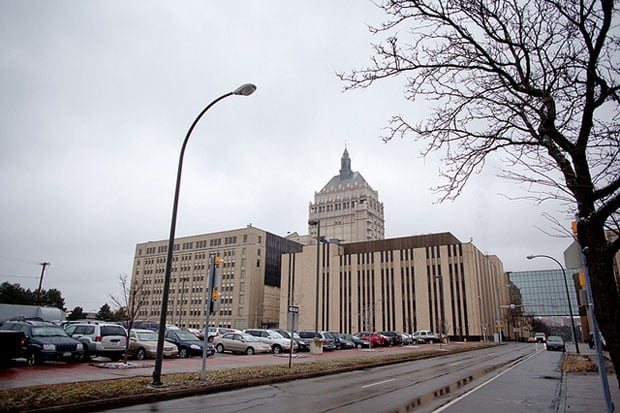 Kodak burned historic amounts of money in 2012, but is apparently still on track to leave bankruptcy sometime this year. The company released an annual report with performance figures and messages to investors. One of the glaring numbers in the statement was the fact that company lost $1.38 billion in 2012, almost double the amount it lost in 2011.

Despite the shutter-inducing numbers, company CEO Antonio Perez reassures investors that the company is still on track to climb out of Chapter 11 bankruptcy sometime this year:

We progressed in 2012 by maintaining absolute focus on our customers. We earned our customers’ continuing loyalty, and look forward to moving ahead with even deeper business relationships built around the industry’s most comprehensive and innovative portfolio of solutions. We also optimized our use of the Chapter 11 process, which offers valuable restructuring advantages despite the many demands it also imposes.

Our momentum continues as we work to file our Plan of Reorganization and then complete the final actions that will enable us to emerge from Chapter 11 in mid-2013.

Kodak filed for bankruptcy at the beginning of 2012, and soon put many of its traditional businesses up for sale (including its photographic film business). The company now hopes to emerge as a “profitable, sustainable company” by focusing on commercial digital printing.

(via Kodak via Ars Technica)

Google Killing Off Snapseed for Desktop as Part of “Spring Cleaning”