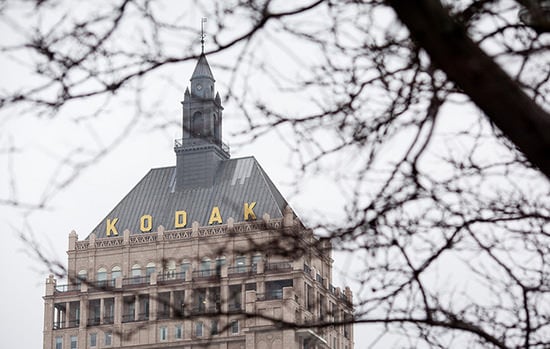 Kodak is asking the U.S. Bankruptcy Court for permission to pay $13.5 million in bonuses to roughly 300 executives and employees in order to convince them to stay with the company as it struggles to reinvent itself. Though the beleaguered company filed for bankruptcy earlier this year, it believes that the money would help to retain employees that have knowledge and skills that would be difficult to replace if they were to leave. The current headcount at the company stands at around 7,600.

Here’s your mind-boggling fact of the day: the $1 billion Facebook is shelling out to acquire Instagram is enough to purchase Kodak more than 12 times over!