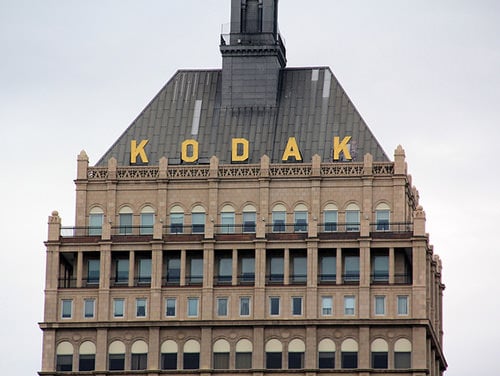 Well, the rumors were true: today the iconic photography company Kodak announced that it has filed for Chapter 11 bankruptcy protection. What this means is that the company is given permission to continue its normal operations as it struggles to restructure and transform into a sustainable business. While we probably won’t see the death of the Kodak brand, the company has stated that it intends to transform into “a lean, world-class, digital imaging and materials science company”, and that they’re planning to sell off “significant assets” during this process. It remains to be seen whether Kodak continues to play a significant role in film photography once it emerges out the other end of bankruptcy protection (if it ever does).

Thanks for sending in the tip, Ian!