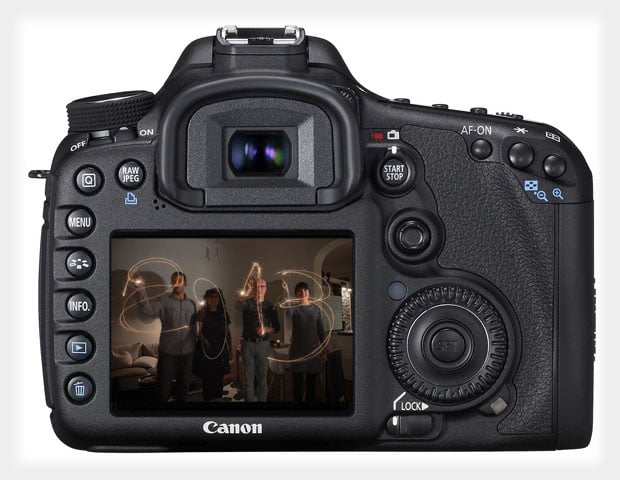 Wondering about the camera gear announcements Canon has planned for the rest of this year? Rumors floating around on the Internet could provide a glimpse into the company’s roadmap.

Craig Blair of Canon Rumors writes that 2013 may turn out to be a relatively slower year for Canon as far as launches go.

There will reportedly be 3 new DSLRs unveiled over the coming months, with two of them being entry-level cameras, and one of them being geared toward serious amateurs and semi-pros (i.e. mid-level). 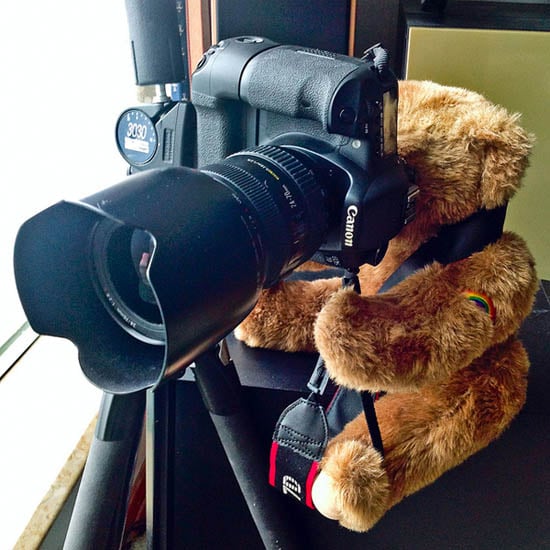 In terms of timing, there’s a good chance we’ll see the new 70D land over the next few months. Rumored features include Wi-Fi and GPS. In a recent interview with DC Watch, Canon executive Masaya Maeda stated that the camera won’t simply be a basic spec refresh of the 60D:

[The 70D] be [a camera] that incorporates a certain number of innovative technologies. We will not be putting out a product with merely better specs, but one that has evolved into new territory.

As we wrote back in November 2012, Canon may release a second mirrorless camera for the EOS M line alongside the two cheaper DSLRs. The camera is said to pack a built-in viewfinder, and will hopefully feature faster autofocusing (the AF system in the EOS M is pretty horrible).

Canon Rumors also reports that there will be 4 new EF lenses launched this year, but details regarding these products have been scarce so far.