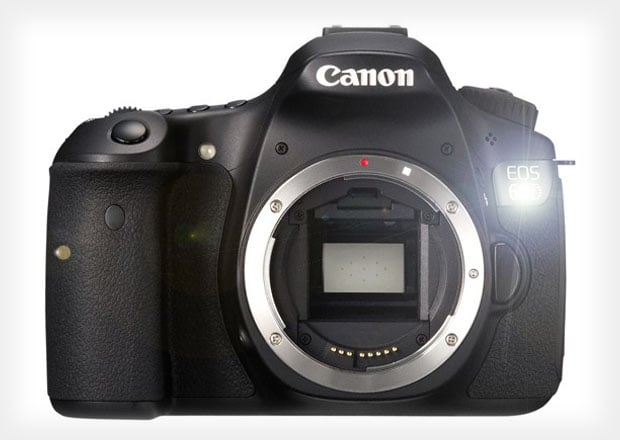 It looks like we’ll be seeing at least two new DSLRs appear on the market between now and the end of this year. The latest rumors are saying that Canon will be launching a successor to the 60D shortly — perhaps by the end of this month — and that Olympus will be following up its E-5 DSLR with another pro-level Four Thirds DSLR body.

The Canon rumor comes courtesy of Craig Blair over at Canon Rumors, who hears that there will be a Canon DSLR announcement near the end of March (possibly on Tuesday the 19th or Tuesday the 26th). The new camera is “most likely the replacement for the EOS 60D.”

Canon is reportedly planning a big jump in terms of specs from the 60D to the 70D, with the camera pushing toward its pro-level counterparts in terms of build quality. Blair writes that both the 70D and the 7D Mark II will be higher tier cameras than their predecessors.

Back in June 2012, CanonWatch reported that the 70D will be the combination of the 7D and 60D lines, taking the title of Canon’s flagship APS-C camera. This means it will have higher-end features, better performance, and a more durable build. 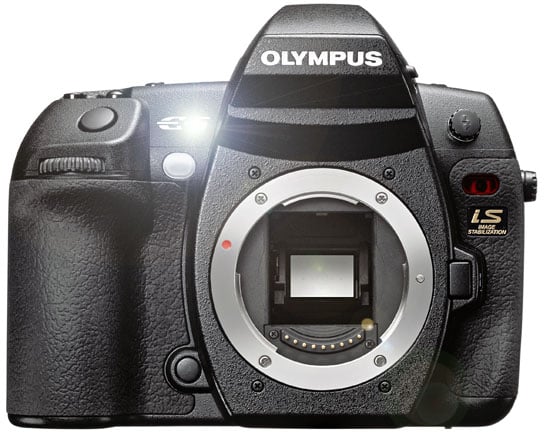 Rumors are also heating up about a potential followup to the Olympus E-5. 43Rumors is reporting that a new Four Thirds camera will likely be announced this year.

Earlier reports suggested that the E-5 successor would be some kind of hybrid camera that can work with both Micro Four Thirds and Four Thirds lenses, but this latest rumor suggest that it will simply be a Four Thirds camera named the Olympus E-7.

43Rumors writes that the camera is set to go into final product now (all the specs have been finalized) and that it will hit store shelves in the second half of this year — good news for photographers who have built up personal collections of Four Thirds lenses.

Photographer Captures Girlfriend Leading Him Around the World

Photogs Offer Infringers a Charitable Way Out, Save on Court Costs in the Process