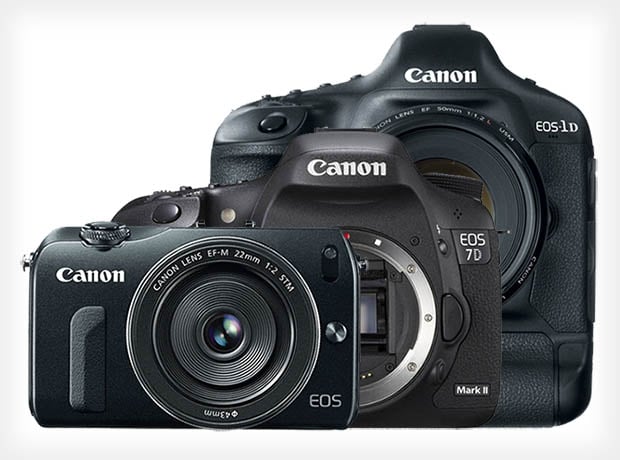 As we’re exiting one camera announcement season, rumors are starting to heat up about the next. Canon reportedly has some major announcements just around the corner to announce three new cameras: a second mirrorless camera and two DSLRs.


Craig Blair of Canon Rumors is hearing from a reliable source that there will be two back-to-back announcements in February and March 2013.

One will be for a second camera in the company’s new EOS M mirrorless lineup. It’s not a followup camera to the EOS M — that camera is just starting to makes its way into photographers’ hands — but a bulkier sibling. The new mirrorless camera will reportedly be large and feature a built-in viewfinder — something the EOS M lacks. Two new EF-M lenses are also on the way.

A second camera soon to be launched is the successor of the Canon 7D. Blair writes that the new camera may have an entirely different naming scheme (a bit strange, since Canon already broke open a new model number recently with the Canon 6D). 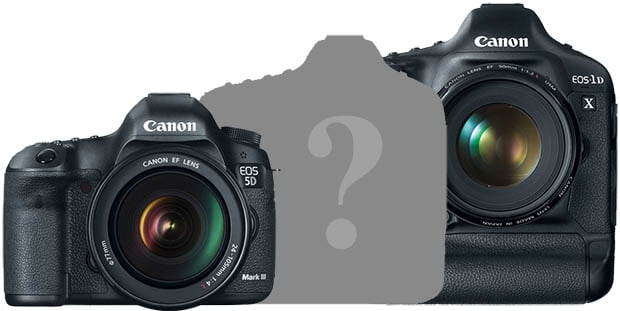 Finally, a third camera that is set for launch is the 40+ megapixel DSLR that has been appearing in rumors quite a bit as of late. It will reportedly be larger than a 5D Mark III but smaller than a 1D X. It seems like that’s describing a body design that doesn’t exist yet.