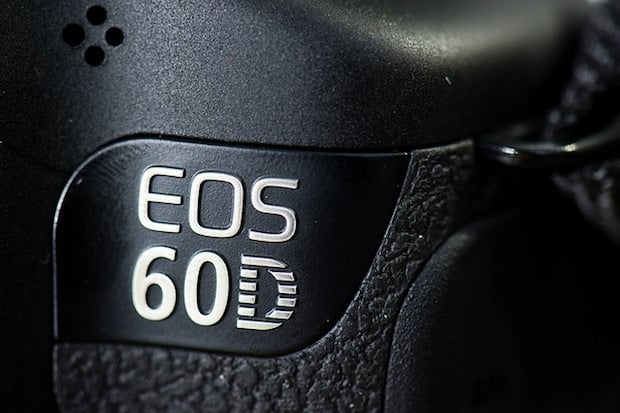 According to Canon Watch, reliable unnamed sources have let a few big time rumors loose regarding upcoming DSLR releases from the Japanese camera giant. The first rumor is that the 70D, which up until now was thought to be the replacement for the 60D, might in fact be replacing both the 60D and 7D. This would bring the x0D line back up to its former glory by adding professional features, increased performance and better construction.

What’s more, Canon Watch was also told that the 70D would become Canon’s top of the line APS-C camera, a spot currently held by the ultra-tough 7D. This then frees up the 7D Mark II for rumor number two: Canon Watch’s source has said that the next 7D will become the entry-level full-frame we’ve all been speculating about for some time now.

It is true that a change in sensor type within the 7D line would be, at the very least, uncharacteristic. But if the 70D is upgraded as these rumors suggest, it’s very possible the next 7D will make the jump into the world of full-frame sensors. For now we’ll keep an eye out for more info until these rumors are either confirmed or shot down at Photokina in September.

Image credit: Canon 60D HOW TO tutorial by jaredpolin

Who Applied for Photography-Related Top-Level Domains?