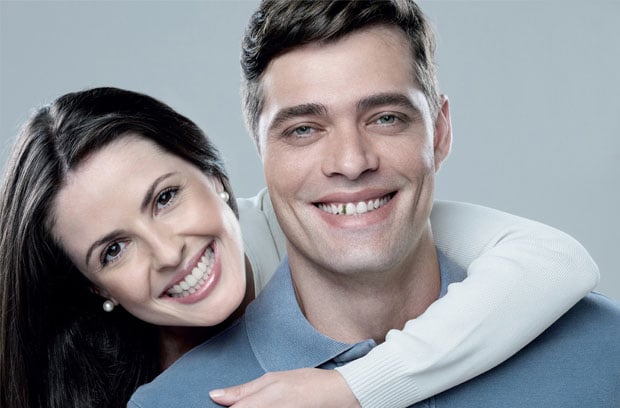 The Brazilian advertising agency Y&R recently came up with an extremely clever series of photographs for Colgate to promote the company’s line of Total dental floss. Check out the three couple portraits in the post and see how quickly your eye is drawn to the weirdness. 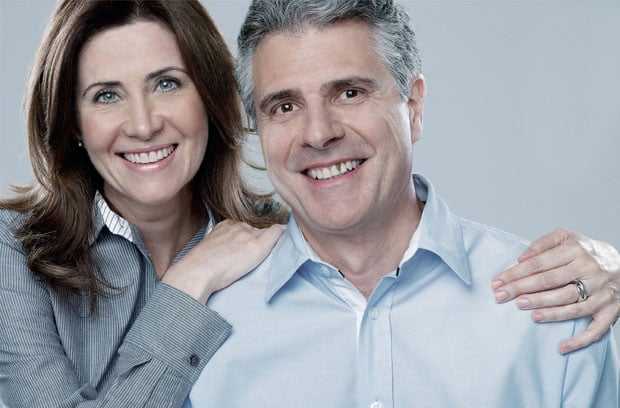 Did you catch that? No, the “punchline” of the ads actually isn’t the nasty gunk stuck in the teeth of the men. Here are the messages found in the upper right hand corner of each ad (respectively): 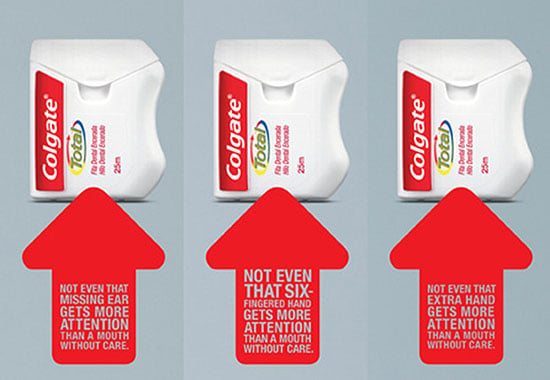 Did you catch those things the first time around? If not, go back and take a look at the portraits again! The first guy is missing an ear, the second woman has an extra digit, and the third photo features a phantom limb!

Basically, Colgate wants you to know that having gunk stuck between your teeth is so noticeable and distracting that people who see it might not even notice other things that would otherwise be spotted rather quickly.

(via Ads of the World via Fstoppers)