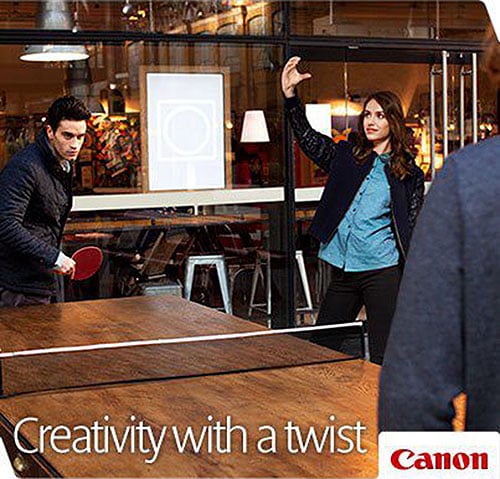 Canon France has published a mysterious teaser ad to its Facebook page that shows a woman pointing some kind of invisible camera at a couple of ping pong players. The short (translated) message states, “Soon, we will share information that will change the way you look at the world…”

Is it some kind of new camcorder? That seems like a likely possibility.

Is it a camera/camcorder hybrid that’s geared for both stills and video? Canon Rumors points out that in 2007, Canon tried this concept by launching the Canon PowerShot TX1, a camera that was designed to excel at both still photographs and video recording: 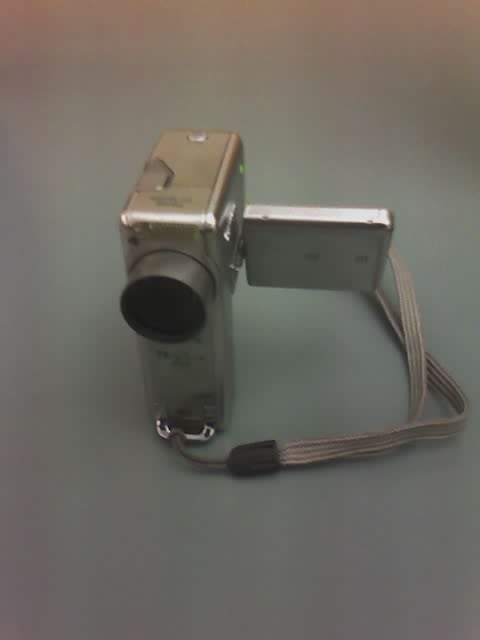 The TX1 wasn’t very commercially successful, so Canon never followed it up with a successor. Plus, most new compact cameras these days offer high definition video recording, so the only thing that would be different in a TX1 relaunch is a camcorder-style design.

The “twist” mentioned in the ad could be a reference to some kind of swiveling screen. 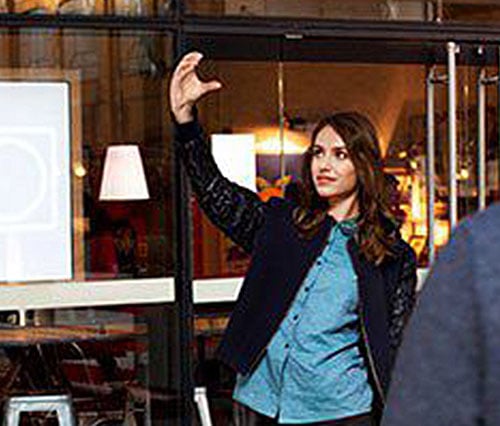 Could the camera be some kind of giant Lytro clone for capturing refocus-able photographs? Toshiba revealed its own plans to compete against Lytro this past week. So far there haven’t been any rumors from the Canon camp on that front. 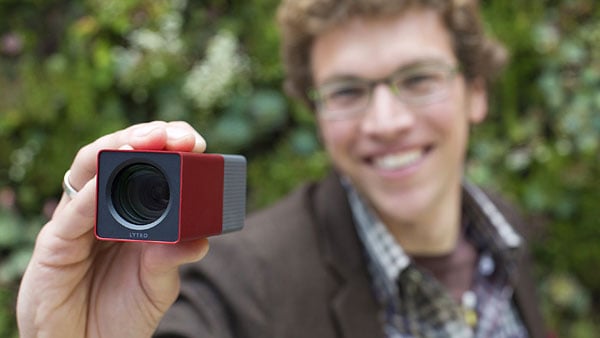 CES 2013 is a little over a week away, and we’ll be covering from the ground in Las Vegas — we likely be seeing an announcement very shortly!

Fantasy Photographs of Children Living in the Reflection of a Pond