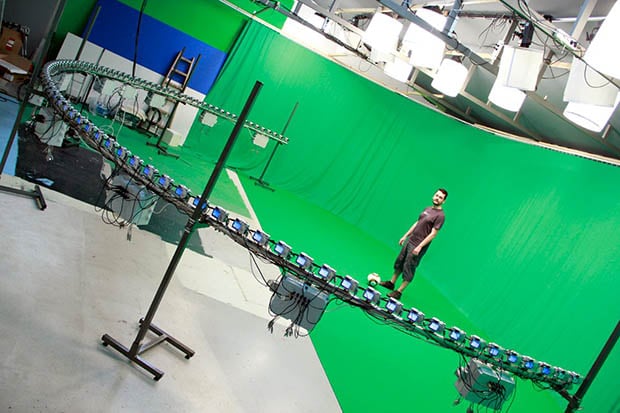 Last week we shared a guest post by photographer Martin Legeer on how he built a Matrix-style bullet-time camera rig using 50 Canon DSLRs. Shortly afterward, Greek photographer Theodoros Tziatzios of Real Creations sent an email telling us about his own camera rig projects, which use double the number of cameras.

That’s right: a camera rig with 100 cameras for extremely smooth 360-degree views of subjects that freeze time and space. 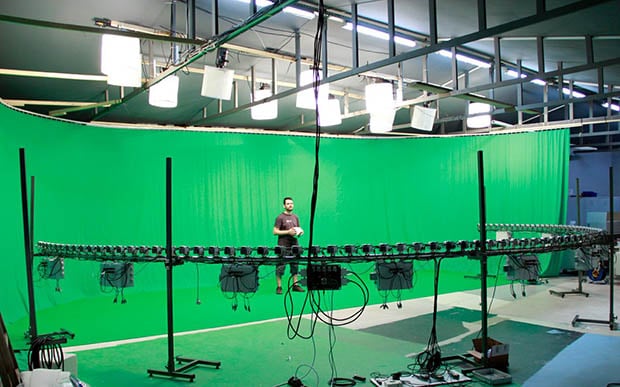 Earlier this year, Tziatzios and photographer George Hatzakis built one of the rigs for a 360° Timefreeze Project at the Olympic Athletic Center of Athens. Passersby could create their own “timefreezed” video for free and share it with friends. The team used nearly 100 Olympus digital still cameras arranged in a giant circular rig 9 meters (~29.5 feet) in diameter. All the cameras are wired together in a grid and triggered simultaneously. 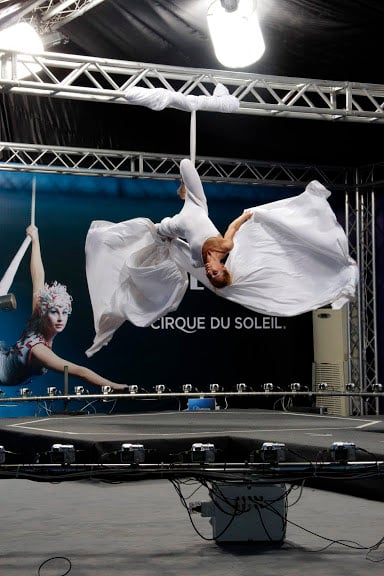 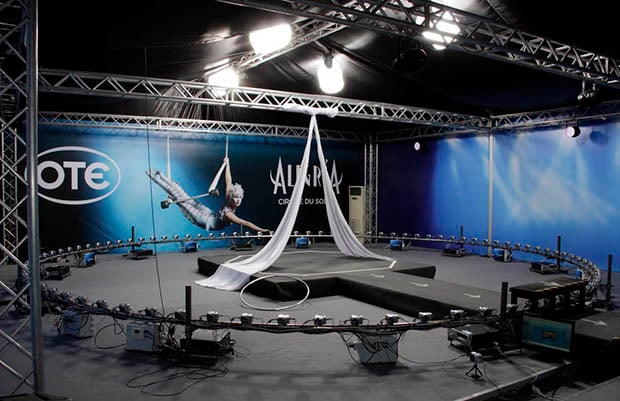 To produce an illusion of movement being frozen, turned, and resumed, the team used two video-capable DSLRs, placed on each side of the rig and aligned with the first and last cameras, respectively.

The rig was used to capture half a million photographs over the course of 13 days, resulting in 3,000 timefreezed videos.

Here’s a behind-the-scenes video showing how it was built:

Want to see what this rig can do? Check out these two amazing sample reels:

You can find out more about Real Creations’ 360-degree rigs over on the company’s website.

Image credits: Photographs and videos by Theodoros Tziatzios/Real Creations and used with permission