The video above shows slow-motion and bullet-time footage of firebreathers spewing fireballs. It was captured using a rig of 48 DSLRs, a RED Epic, and a Panasonic GH4. 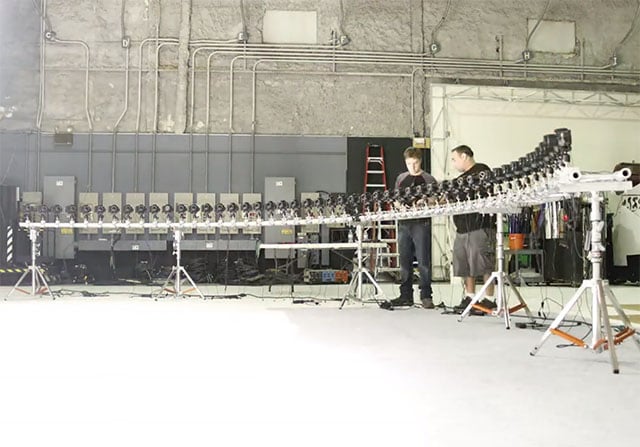 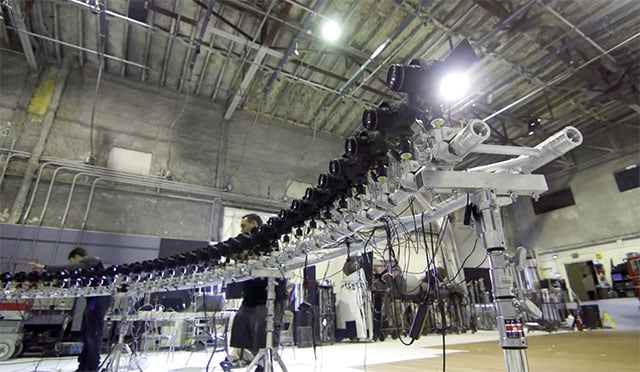 Here’s a short behind-the-scenes video showing how the 120-degree “Time Slice” rig is set up for this type of shoot:

(via Mitch Martinez via Fstoppers)

P.S. Photographer Tyler Johnson did something similar to this using a rig of 27 GoPro cameras.

This Selfie Spoon Lets You Get Into Your Food Shots

This Infographic is a Complete Guide to Photography for Beginners