If you were watching the Thanksgiving Day NFL football games on TV today, you may have seen the above commercial promoting the Canon Rebel T4i entry-level DSLR. It’s a humorous ad that asks “When was the last time something inspired you to be creative?” and shows a number of photographers putting themselves in uncomfortable (and unsafe) situations in order to capture the photograph they have in their minds eye.


A woman who snapped a photograph of a giraffe and then discovered why wildlife has the word “wild” in it: 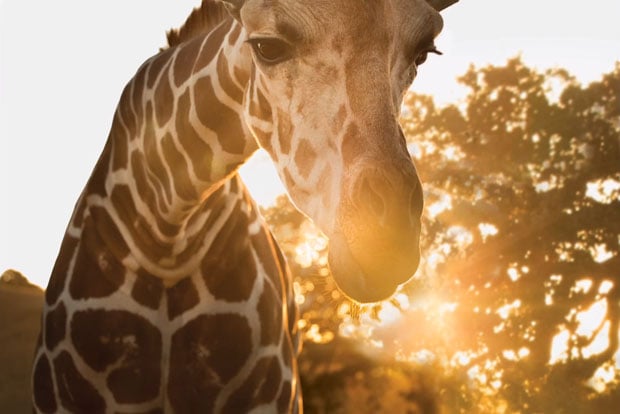 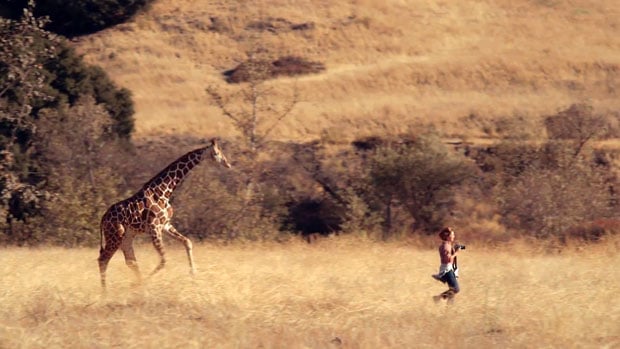 A street photographer who snags an incredibly well-timed photo after ticking off a shopkeeper: 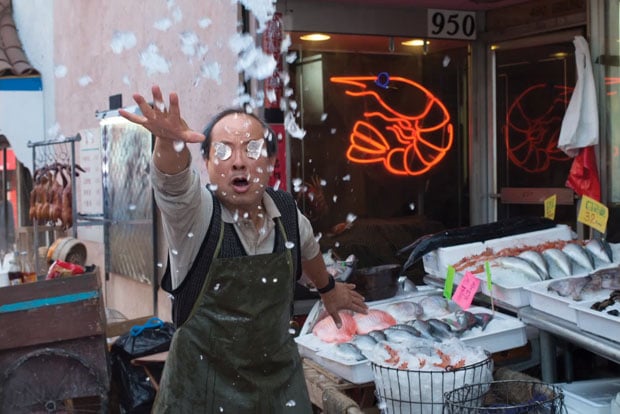 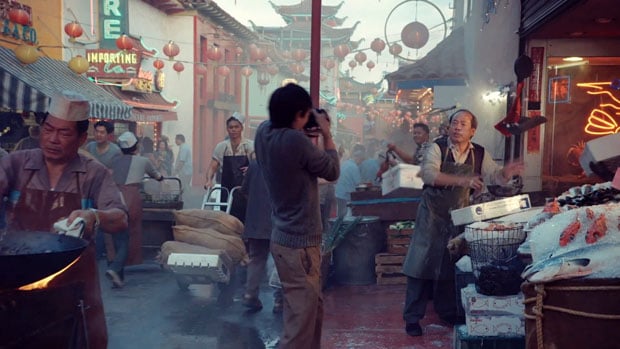 A man who snaps an aerial photo by climbing onto his snow-covered roof: 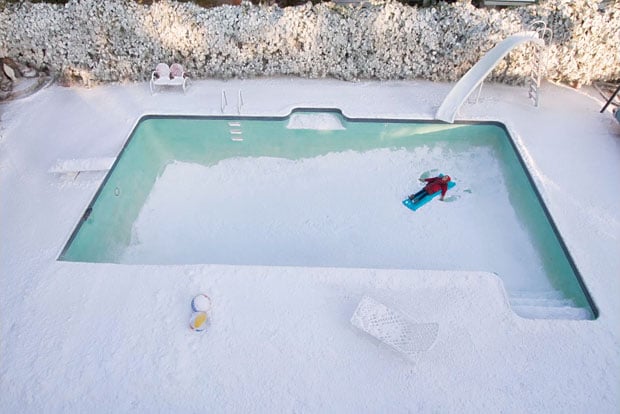 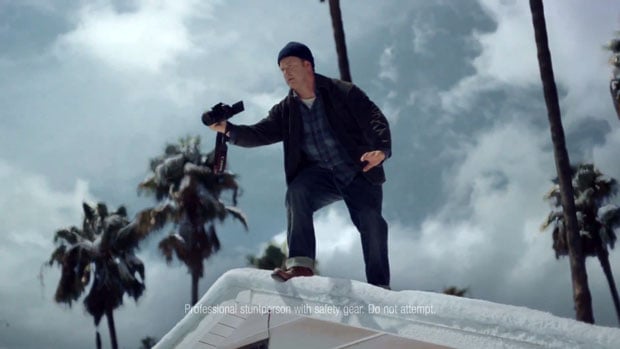 A guy who struggles to keep his camera (and himself) from drowning while photographing a woman in some water: 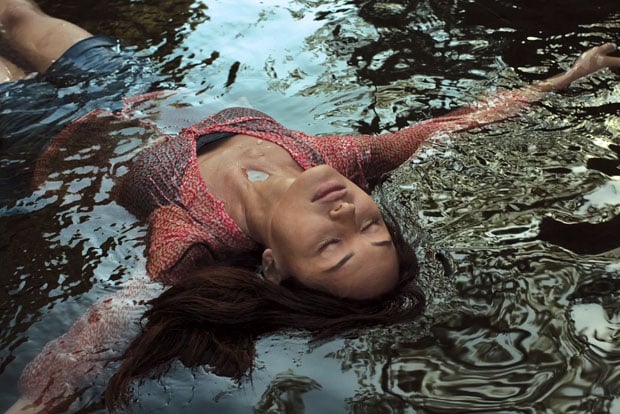 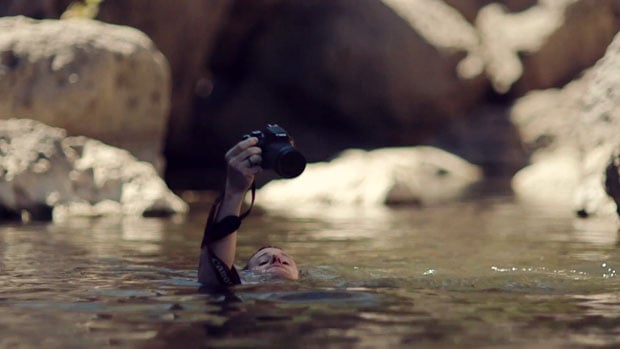 The commercial reminds us a bit of the short about extreme landscape photographer Alexander Deschaumes that we shared last night, except this one is designed to be funny while that one is meant to be epic and inspiring.