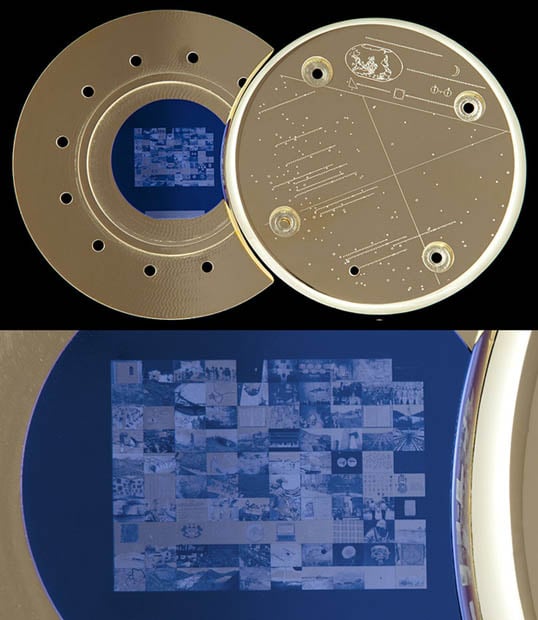 You know those digital photos you’ve archived by burning onto DVDs and sticking under your bed? You’ll be lucky if the files are still readable by the end of your life. Photographer Trevor Paglen wants to archive photos for a much longer time… and by “much longer”, we mean billions of years. He’s not just doing this for himself, either, but for all of humanity.

His project is called The Last Pictures. The goal is to make a time capsule filled with photographs that can outlive even the Earth itself.

Paglen spent five years interviewing scientists, artists, anthropologists, and philosophers in order to compile a collection 100 images, and then worked with scientists at MIT to create an archival disc that can retain data for billions of years. The silicon disc (seen above) is plated with a gold shell, and has the photographs micro-etched onto its surface.

The disc will be placed onboard the communications satellite EchoStar XVI and launched into orbit next month. The 800+ satellites orbiting our planet are “destined to become one of the longest-lasting artifacts of human civilization,” so Paglen’s images will almost certainly survive longer than any photographs archived here on Earth.

Here’s a selection of the photographs chosen by Paglen: 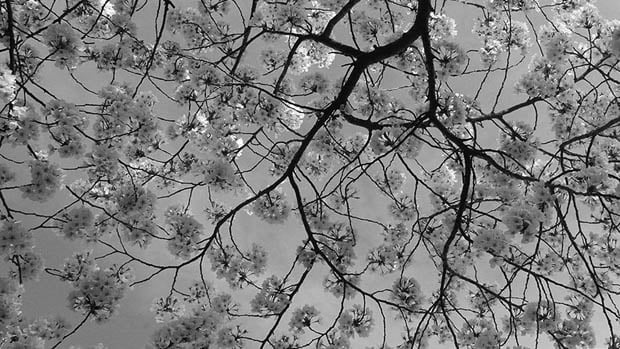 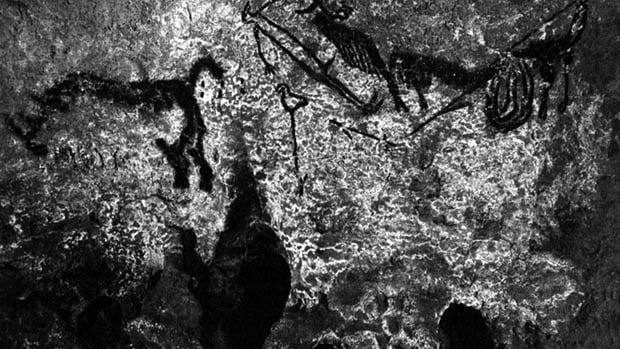 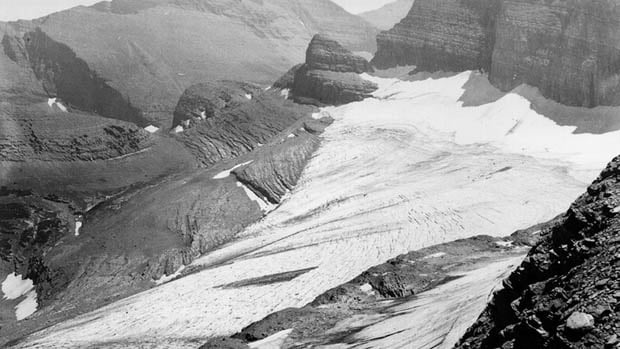 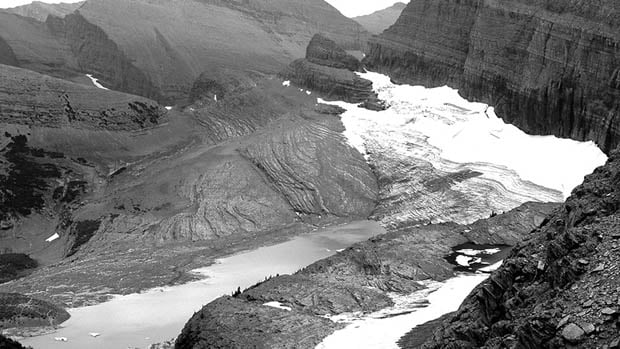 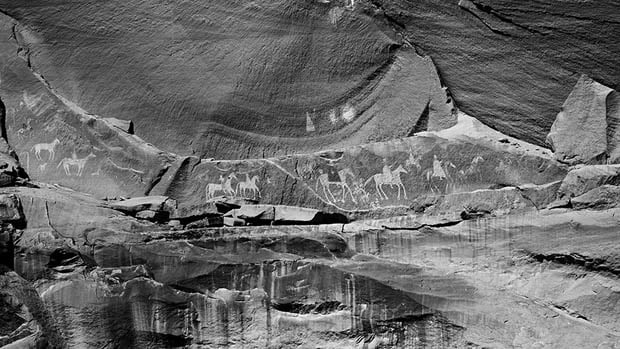 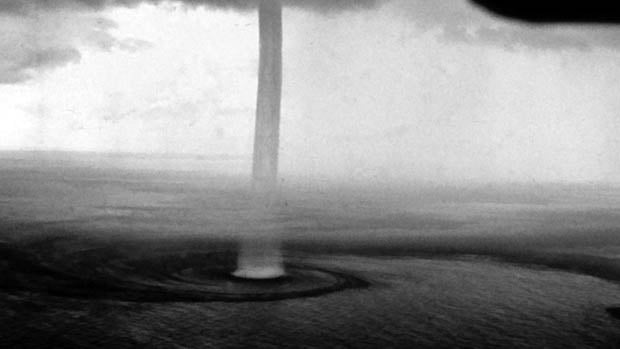 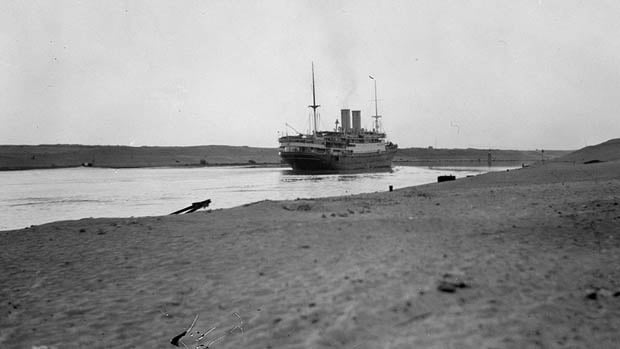 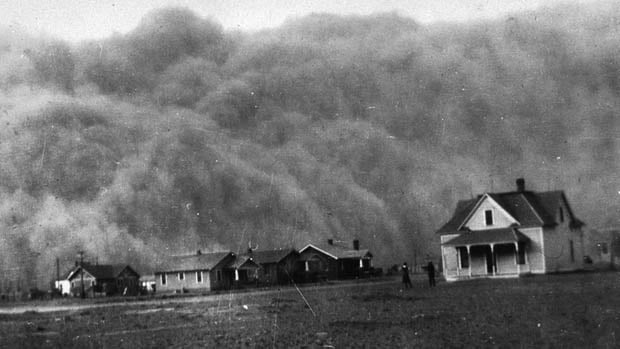 In addition to being sent to space, the photographs have also been published as a new photobook titled “The Last Pictures.” Here’s the description:

The Last Pictures […] is rooted in the premise that these communications satellites will ultimately become the cultural and material ruins of the late 20th and early 21st centuries, far outlasting anything else humans have created. Inspired in part by ancient cave paintings, nuclear waste warning signs, and Carl Sagan’s Golden Records of the 1970s, artist/geographer Trevor Paglen has developed a collection of one hundred images that will be etched onto an ultra-archival, golden silicon disc. The disc, commissioned by Creative Time, will then be sent into orbit onboard the Echostar XVI satellite […] as both a time capsule and a message to the future.

Paglen’s photos have competition for the title of “best archived images in the Universe”: NASA also sent 116 photographs into space back in 1977 on the Voyager space probes. Like in Paglen’s project, those images were also written to a golden disc. Unlike this new project, however, those images weren’t micrographs.

The Last Pictures by Trevor Paglen [Creative Time via Wired]