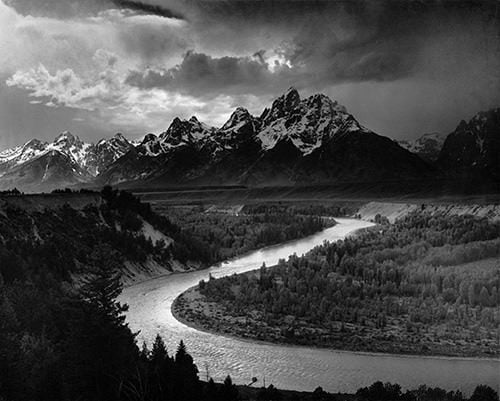 If you had the task of choosing some photos that represented Earth and mankind to extraterrestrial life forms, which photos would you select? NASA had to do this back in 1977 when it launched the Voyager space probes, which are now the farthest human-made objects from Earth. A committee led by Carl Sagan eventually settled on 116 images:

[…] a collection of 116 pictures (one of which is for calibration) detailing but not limited to human life on earth and the planet itself. Many pictures are annotated with one or many indications of scales of time, size or mass. Some images also contain indications of chemical composition. All measures used on the pictures are first defined in the first few images using physical references.

Here are some of the other images they decide to include: 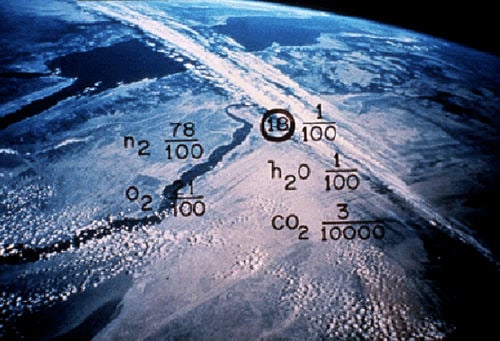 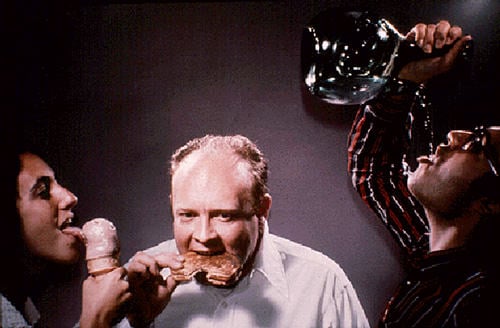 A photo of a human hand, and an X-ray of the hand: 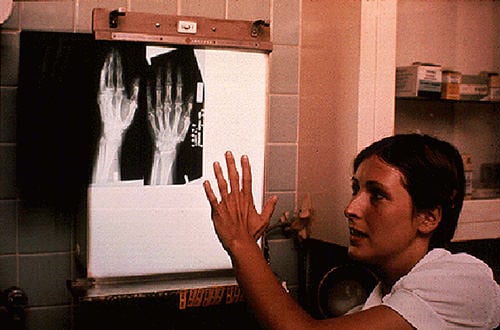 A woman in a supermarket who’s also eating: 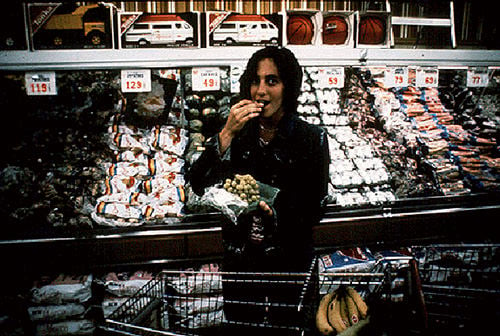 Wikipedia has a comprehensive list of images (and other messages) that we included on the spacecraft.

Contents of the Voyager Golden Record (via ALTFoto)