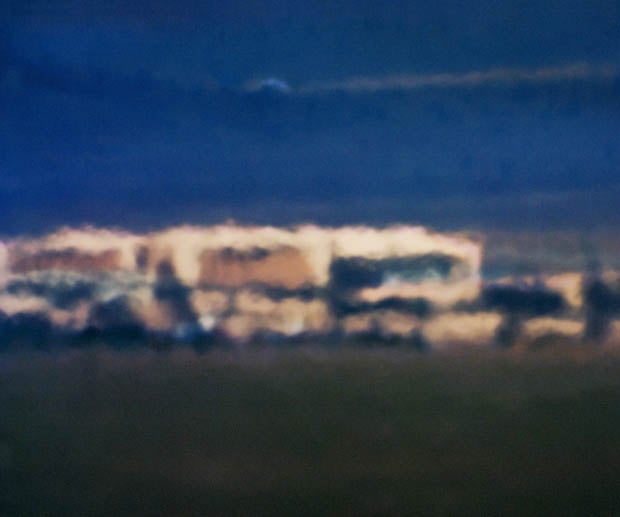 A number of classified military bases and installations are located in some of the remotest parts of the United States, hidden deep in western deserts and buffered by dozens of miles of restricted land. Many of these sites are so remote, in fact, that there is nowhere on Earth where a civilian might be able to see them with an unaided eye. In order to produce images of these remote and hidden landscapes, therefore, some unorthodox viewing and imaging techniques are required.

Limit-telephotography involves photographing landscapes that cannot be seen with the unaided eye. The technique employs high powered telescopes whose focal lengths range between 1300mm and 7000mm. At this level of magnification, hidden aspects of the landscape become apparent.

Paglen says that his technique is actually more difficult than photographing distant space objects, due to the fact that so much more atmosphere in the way when telescopes are pointed across the landscape. Snap a photo of Jupiter, and there’s only “five miles of thick, breathable atmosphere” clouding the shot; for his subjects, there’s upwards of forty. 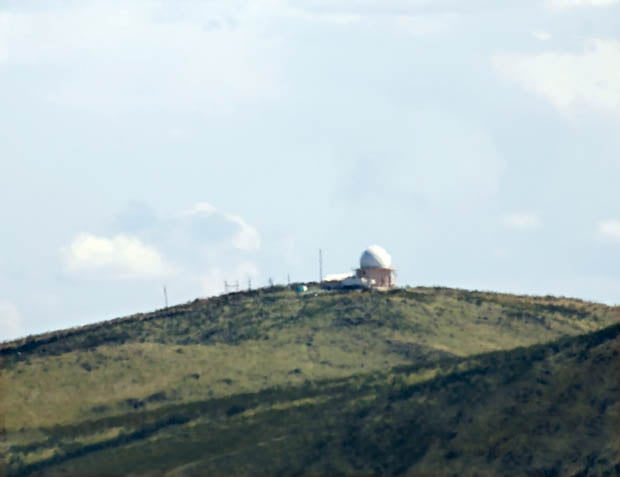 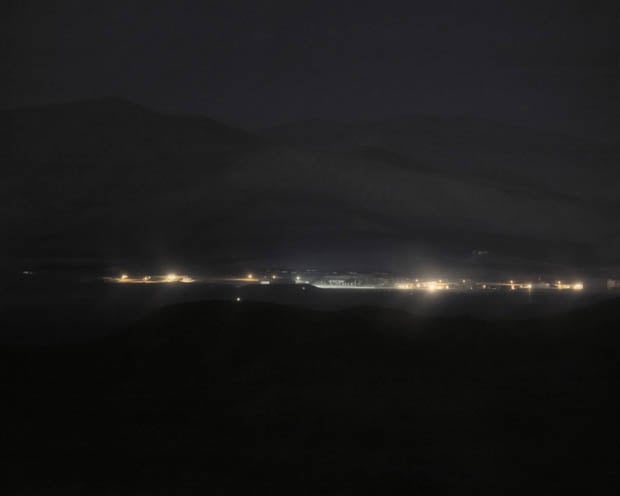 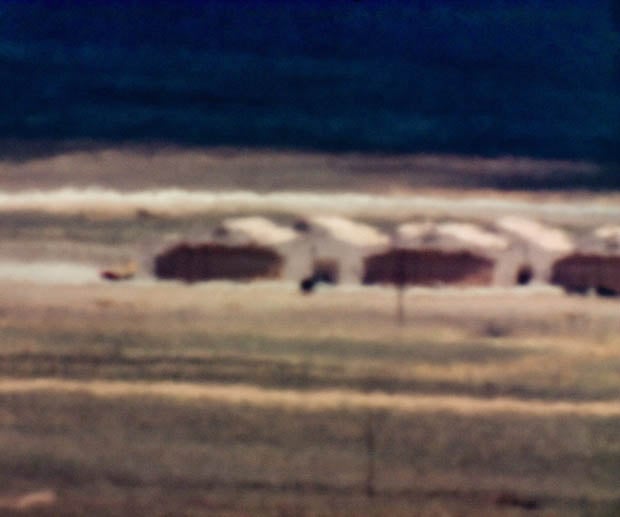 You can see more of Paglen’s work over on his website or through his gallery, Metro Pictures.

BuzzFeed Sued for $1.3M After Publishing 9 Celebrity Photos Without Permission

A Jaw-Dropping Demonstration of Beauty Retouching Done on 4K Video