PBS series Art in the 21st Century recently released this 6-minute look at the work of photographer Trevor Paglen, a guy who points his camera through astronomy telescopes at secret military sites to photography things that are off limits to the public. As we shared back in 2012, Paglen calls his imagery “Limit Telephotography.”

Even though classified locations do appear in Paglen’s images, the photographs are distorted by the atmospheric conditions in the great distances between camera and subject. This generally makes the things seen in Paglen’s photos unidentifiable. Here’s one of the example images seen in the video above: 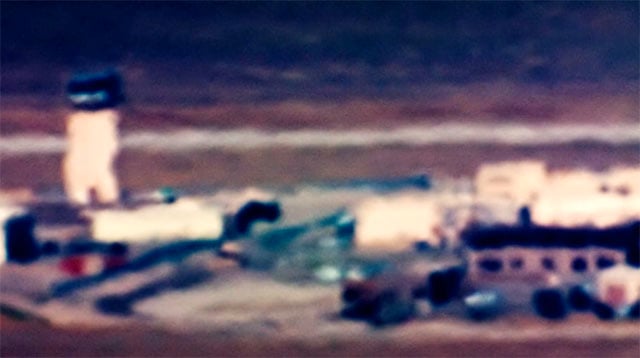 Paglen’s work was also featured by The Creators Project back in late 2013:

Photographer Travels Across the Southwestern USA by Freight Train