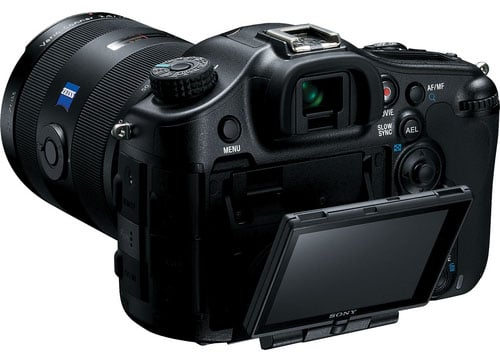 We’re a couple of days away from Sony’s official announcement of its new flagship single lens translucent full-frame camera, the A99, and all the leaked pieces are starting to come together. These new leaked photographs, first published by sonyalpharumors, shows the new camera from all the standard press shot angles. The back of the camera features a 3-inch LCD screen that tilts and swivels: 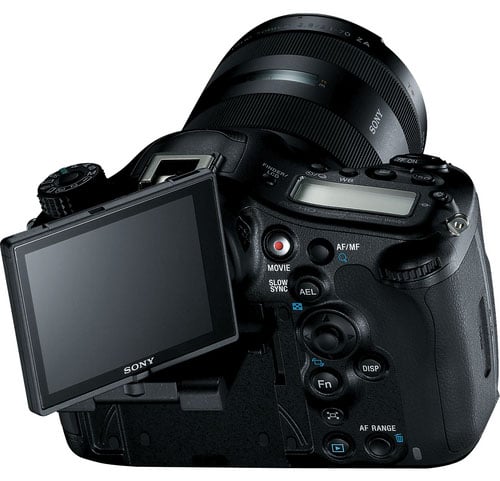 Initial reports stated that the camera would have a built-in flash unit, but more recent rumors are stating that it doesn’t. There does appear to be some kind of line around the hot shoe, though. I guess we’ll know come Wednesday. 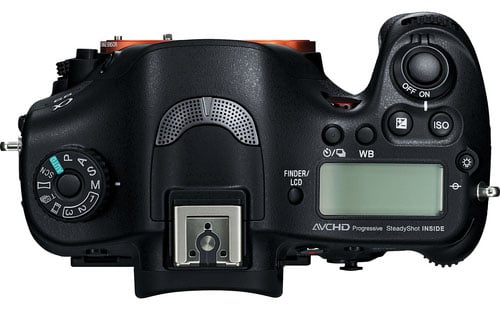 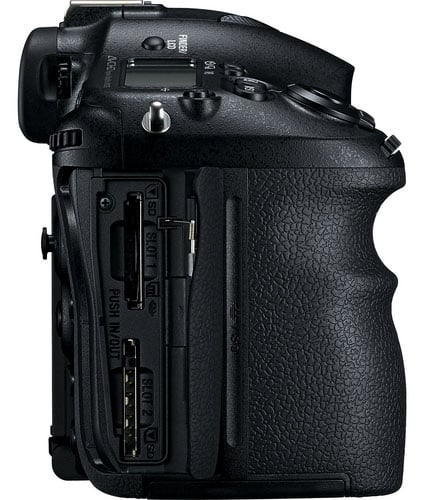 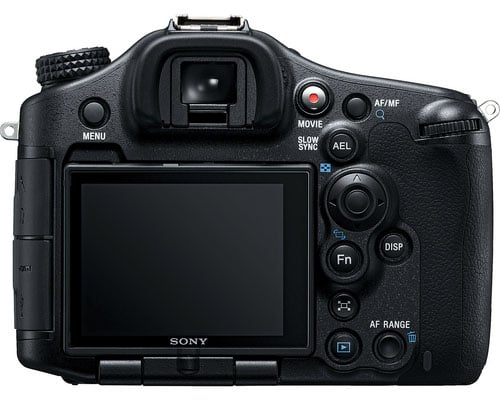 As a refresher, here’s the list of specs that we shared earlier:

It’s designed to compete as a pro camera with all the heavyweight full frame DSLRs on the market today. The camera will reportedly cost somewhere around $2,800, so you’ll be able to choose between one of these babies, or the upcoming full-frame RX1 compact camera…

Portraits of Athletes Who Competed at the 1948 Olympic Games