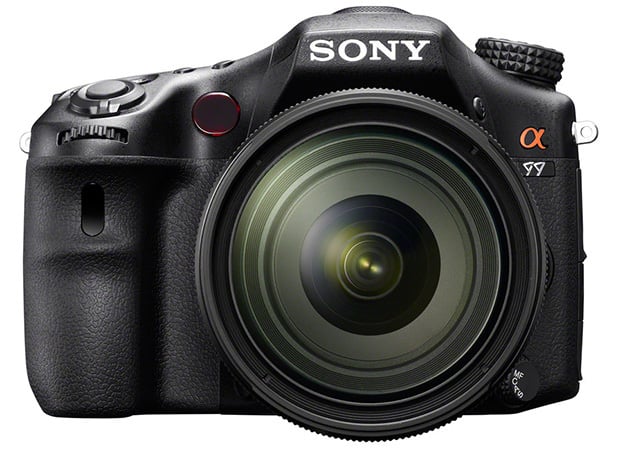 The veil of secrecy is starting to lift from Sony’s upcoming high-end full frame DSLR. sonyalpharumors has published a detailed list of specs that give a pretty complete picture of what we’ll be seeing in a few weeks. The camera features a 24.3 megapixel full frame CMOS sensor and Sony’s Single-Lens Translucent (SLT) technology.

The camera will also reportedly have a weight of just 730 grams, becoming the lightest full frame camera on the market (by comparison, the Canon 5D Mark III weighs in at 860g).

Here’s a sketch of the camera received by sonyalpharumors from a source: 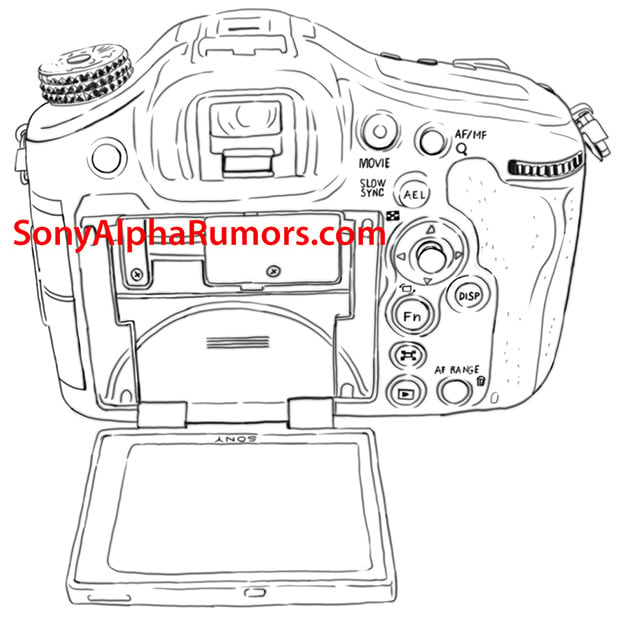 It’ll be announced on September 12, 2012, a week before Photokina kicks off, and will land in stores near the end of October. The price tag will be somewhere in the region of $2,800.

A Facebook Timeline Showing the History of the Photograph