When filmmaker Ben Gill recently needed a way to attach his cameras to a car dashboard for a movie he was making, he decided to go the DIY route and come up with a makeshift solution. His resulting mount costed less than $10, and worked quite well. It was created using a car sponge (the kind that looks like a giant peanut) and some rug pad.

All you need to do is cut out a camera-shaped hole in the sponge based on whatever camera you’d like to mount. Trace around the camera with a marker, and then cut a little inside the line to ensure a snug fit. If you have a ligher camera (e.g. a GoPro), Gill recommends adding some weights to the sponge to keep the setup from moving while you’re driving.

The rug pad is added to the bottom of the sponge in order to keep it from sliding while on the dashboard. 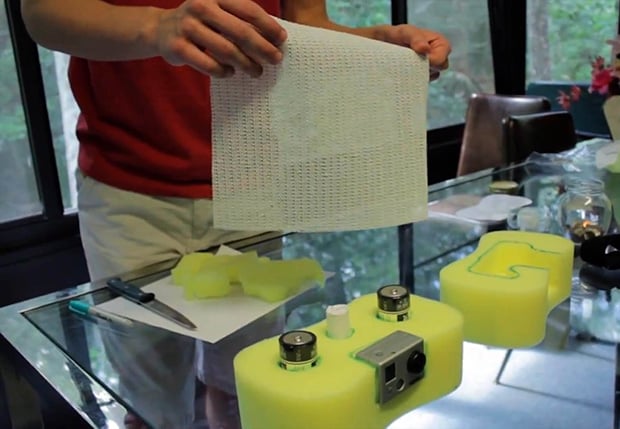 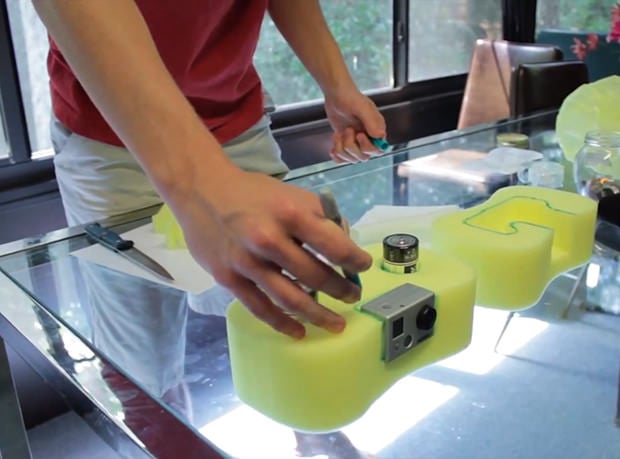 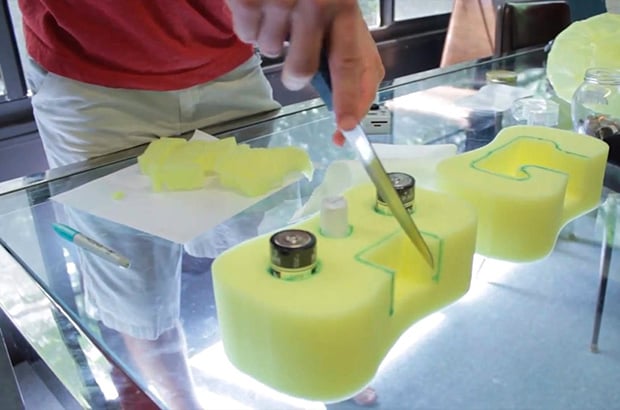 Here are some sample stills taken from test footage shot using a Canon T2i and a GoPro: 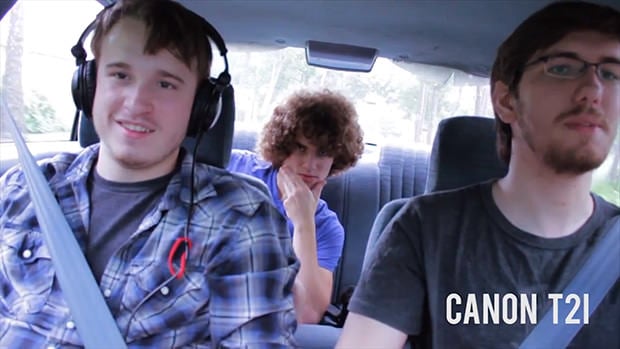 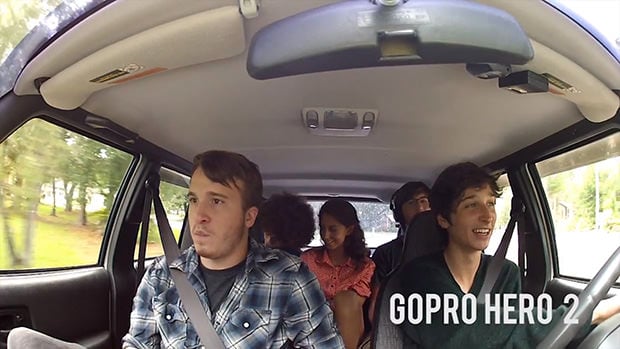 You can also point the camera forward for things like road trip time-lapses. If you need to attach a live view monitor to your DSLR, simply cut an extra hold through the side of the sponge for the cable.