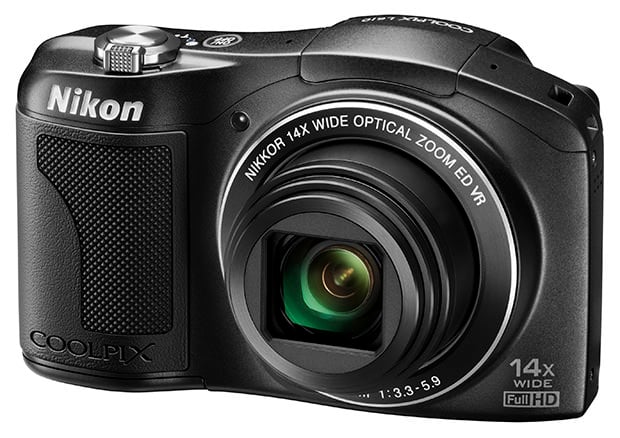 Remember the days when portable electronic devices were mostly all powered by AA and AAA batteries? Consumers had to regularly purchase new batteries to keep their gadgets juiced — a big sink for your hard earned money. When rechargeable batteries started becoming ubiquitous, they were touted as a feature for saving both time and money. All you had to do was plug your camera into the wall (or your battery into a charger) and a few hours later you were recharged.

Now things are moving back in the other direction. It’s more difficult to find a quality AA-powered camera on the market, and it can be difficult for travelers to find a suitable power outlet while overseas. That’s why Nikon’s new CoolPix L610, freshly announced today, boasts about the fact that it supports AA batteries. 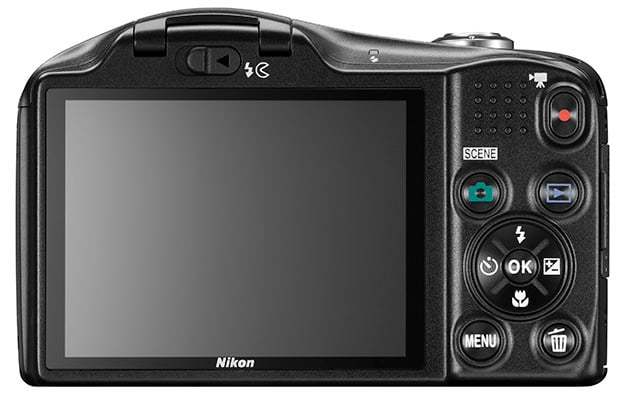 Spec-wise, the camera stacks up well against other entry-level compact cameras out there: it packs a 16-megapixel backside illuminated CMOS sensor, a 14x lens that has a focal range of 25mm-350mm (35mm equiv.), 1080p HD video recording, a 3-inch LCD screen, and optical vibration reduction.

To be clear, it’s a stupidly easy-to-use camera that’s geared towards travelers. For those who want to use it domestically without constantly shelling out money for power, it’d probably be a good idea to pick up some rechargeable AA batteries — Nikon recommends its own.