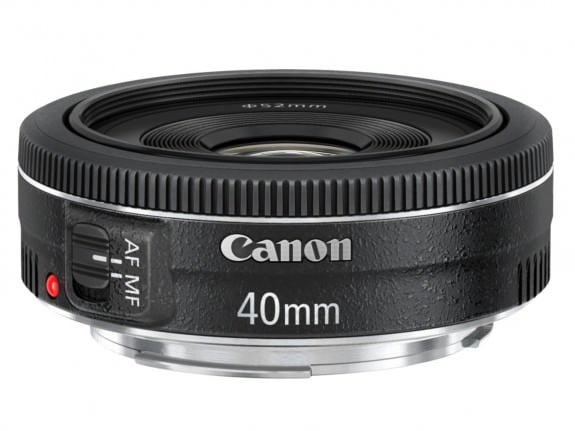 Hand-in-hand with the much-anticipated EOS Rebel T4i — mentioned in the same press release in fact — come two new lenses from Canon, both of which boast equally new “Stepping Motor” (STM) technology. The EF 40mm f/2.8 pancake lens in particular has been anticipated for some time because it marks Canon’s first foray into pancake lenses. But the new STM technology found in both lenses, especially when paired with the T4i’s Movie Servo AF, has everybody curious if not excited. How to Crush the Composition