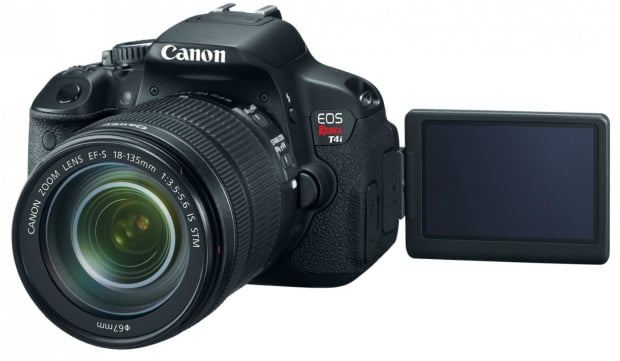 After weeks of speculation and a big picture and spec leak yesterday, the wait is finally over — the Canon EOS Rebel T4i/650D has finally arrived. Since the T3i release last year wasn’t anything to write home about, Canon have really tried to make the new rebel worth an upgrade, and they’ve done this mainly by introducing an upgraded AF system, capacitive touchscreen LCD and Movie Servo AF that works with the new STM lenses, which also debuted today. 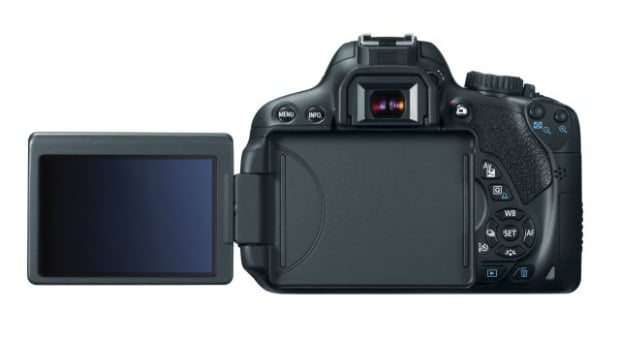 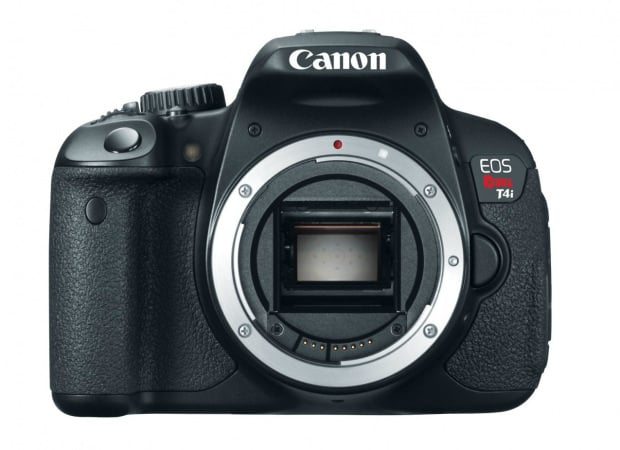 It’s the Movie Servo AF and capacitive touchscreen, however, that the press release just can’t seem to mention enough. When using one of Canon’s new STM lenses — the 18-135 IS STM and 40mm f/2.8 STM pancake lenses — the camera’s redesigned sensor employs both phase and contrast auto focus to achieve continuous, silent focus when shooting video. And the 3-inch, 1.04 million dot touchscreen offers users “tap focus” and “tap shutter” capabilities, as well as “pinch to zoom” and other multi-touch gestures that you can use if you get sick of pressing buttons. 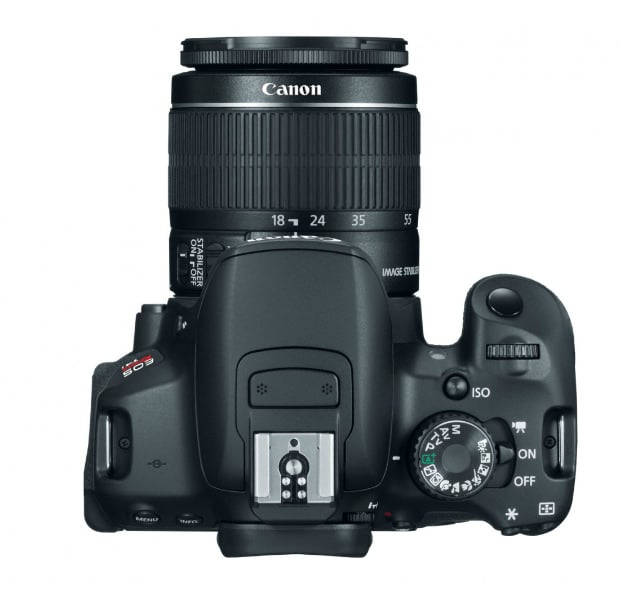 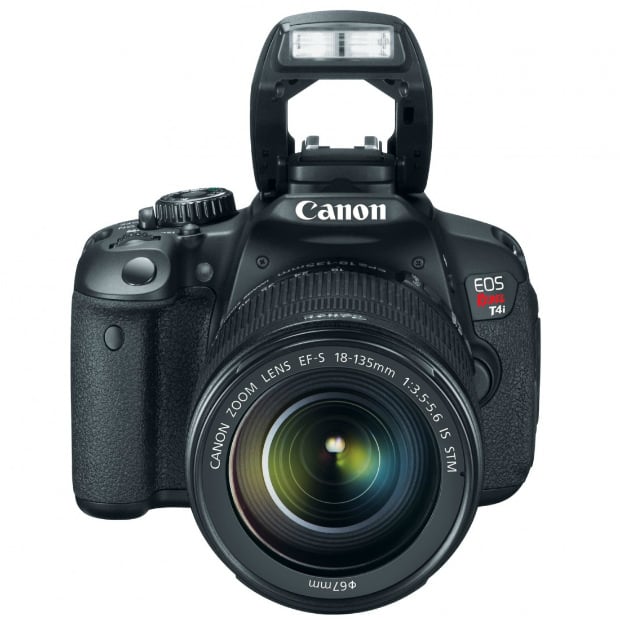 Camera+ Turns Two, Comments on the Many Acquisition Offers It’s Turned Down