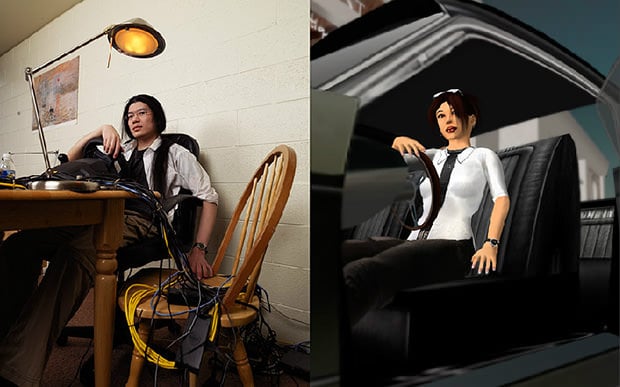 For his project Alter Ego, photographer Robbie Cooper traveled around the world to shoot portraits of online gamers. He then combined his portraits with screenshots of the gamers’ avatars in the various games they play, showing an interesting side-by-side comparison of what the people look like in the real world compared to what they choose to look like in their fantasy worlds. The project got its start back in 2003 after Cooper did a shoot with a CEO who used the game Everquest to communicate with his children after getting divorced. 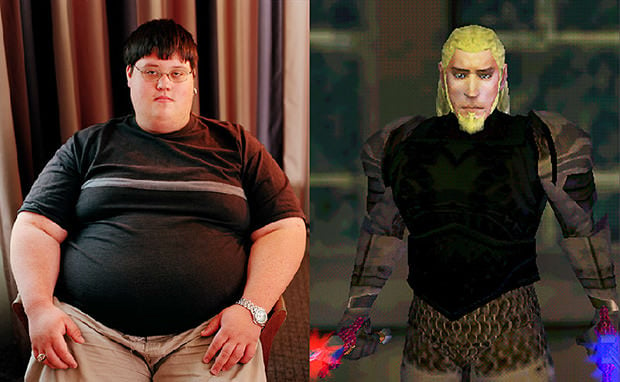 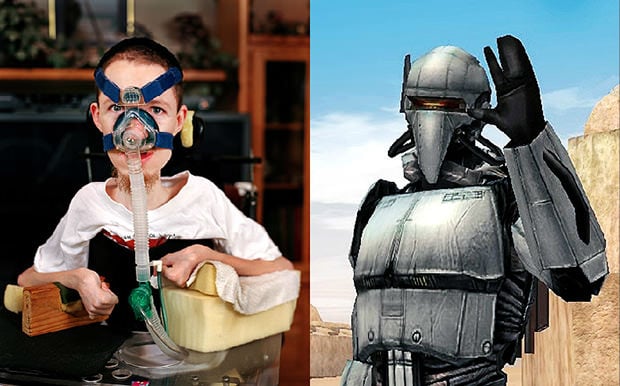 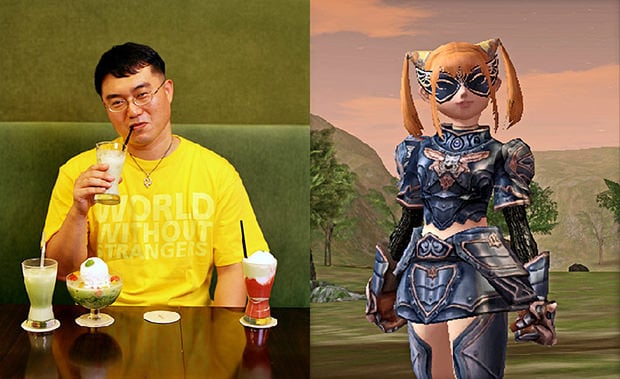 The project has also been turned into a book. Check out the rest of the series over on Cooper’s website.

Image credits: Photographs by Robbie Cooper and used with permission

Magic Cable Trio: One USB Cable to Rule Them All