Rumors about Fujifilm’s upcoming “mini-X100” is heating up. The word on the street is that the camera will be announced on Thursday, and that it will officially be called the “X10” rather than the “X50”. There were also some new photos of the camera leaked onto the web in addition to the blurry Promaster catalog photo we shared last week. 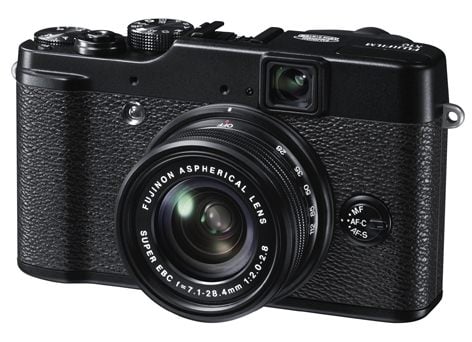 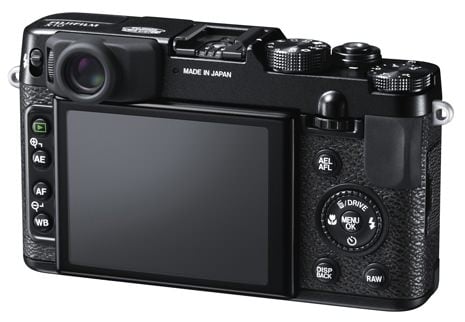 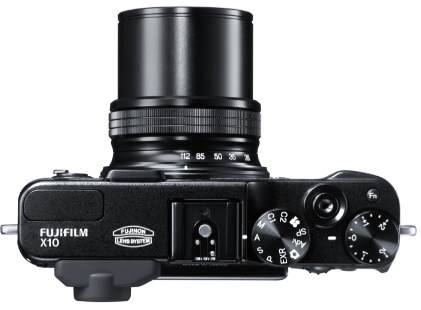 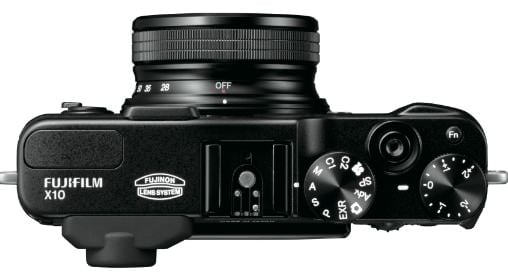 The camera will cost $600 instead of the $1200 for the X100. While you don’t get the sleek retro styling of the X100 or the APS-C sensor found inside, this camera does offer a manual zoom lens (look at how far that thing extends!) and a smaller body.

It’ll be interesting to see whether consumers view the X10 as a budget-conscious version of the X100, since the main features on the X100 — the retro design, huge sensor, and hybrid viewfinder — are noticeably absent from the X10.