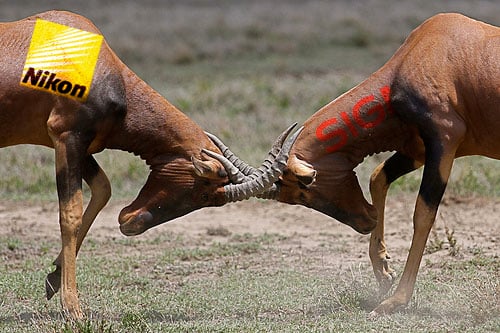 Things aren’t going very well for Sigma these days — just days after the world balked at the $9,700 price tag it’s attaching to the upcoming SD1 DSLR, Nikon is announcing that it’s suing Sigma for $150 million over the vibration reduction technology found in Sigma DSLR lenses. Furthermore, it’s demanding that Sigma put a halt to the manufacturing and sale of lenses that infringe on the VR patents, which might be a large number of OS (Optical Stabilization) lenses.

How to Read and Use Image Histograms