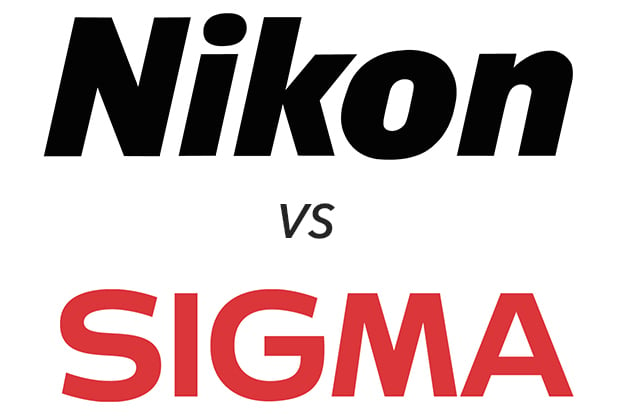 After four years in court, the district court of Tokyo has ordered Sigma to pay up for their infringement of Nikon’s VR lens-stabilization technology to the tune of 1.5 billion yen — or about 14.5 million USD.

Originally filed back in 2011, the lawsuit claimed six Sigma lenses were making use of proprietary technology owned by Nikon. Nikon was looking for 12 billion yen (about 116 million dollars) when the motion was initially filed, but while they didn’t get nearly as much as they wanted, they definitely made a statement to Sigma (and the rest of the market for that matter) with the payout.

Here’s a quick summary of the judgement that explains why the courts ruled the way they did, and how they came up with the $14.5M figure:

Nikon obtained the patent related to VR technology in 2002. The content of the patented invention relates to technology wherein a vibration detection device, which detects the amount of camera vibration at angles around photographic objects, prevents the influence of vibration of a motor for lens and thereby allows more accurate photo shots. Sigma affirms that the scope of the patented invention does not include any functions which reduce the influence of camera shake.

However, Mr. Osuga, the Judge in Chief, states that the effects of the invention in Nikon’s specification is described as “it allows image blur to be reduced” and that the specification clears that it includes camera shake. Thus, Mr. Osuga stands for Nikon’s assertion. In addition, Mr. Osuga points out that image blur prevention system requires various control functions, and he states that this patented invention of Nikon’s should be rewarded based on the contribution of the patent to the defendant’s products, that is 15%.

Therefore, the Tokyo District Court calculated profits earned by Sigma to be a maximum of 10.1 billion JPY, and found compensation of damages to be 15% of the profits of the accused products earned by Sigma.

If there was ever any doubt that Nikon takes their intellectual property seriously, that should be gone by now… although we do feel a bit sorry for Nikon’s legal team. Between the Polaroid suit last year, this 3-year-old case and the D600 lawsuits that seem to be going forward despite Nikon’s recent service advisory, they’ve got to be keeping pretty busy.