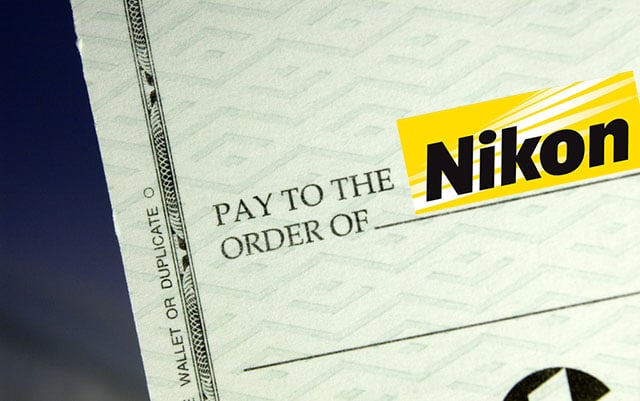 Back in May 2011, Nikon filed a lawsuit against Sigma, accusing the company of using patented Vibration Reduction (VR) technology in Sigma lenses. In March 2014, a court in Japan recommended that Sigma pay Nikon roughly $14.5 million in damages.

Today, Nikon announced that it has reached a settlement with Sigma that will close this case for good.

In a press release published on its website, Nikon announces that it has reached a “judicial settlement” with Sigma as of today. The company says it decided to go with a settlement in order to resolve the matter “swiftly.”

As part of the settlement, Sigma has agreed to pay Nikon a sum of money — presumably less than the $14.5 million ordered by the courts. That original figure was arrived at by taking how much Sigma was estimated to have made using the infringing products (~$96.66M) and factoring in how much the infringed technology (VR) contributed to the products. The court determined that the Optical Stabilizer (OS) accounts for 15% of a stabilized Sigma lens. Thus, $14.5 million.

There may also be additional terms of the settlement, but those, along with the exact amount of settlement money, will remain secret as part of a confidentiality agreement between the two Japanese companies. Nikon does say that it “estimates that the financial impact of this settlement is minimal.”

Image credits: Header graphic based on photo by photographybanzai

Photographers Arrested and Kicked Out of Indonesia for Illegal Photo Shoots