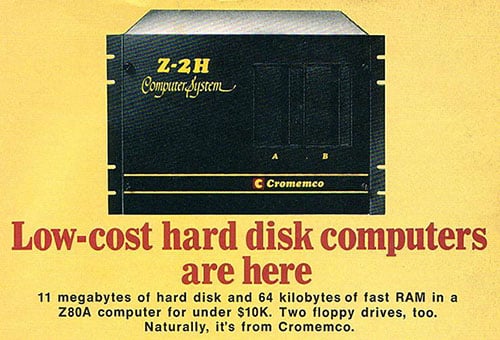 It’s a good time to be a digital photographer — massive hard drives are becoming cheaper than ever, making it so photo-enthusiasts don’t have an excuse for not backing up their data redundantly. Here’s an interesting look at how the price of a Gigabyte of storage has changed over time:

Nowadays, a cheapo flash drive given away for free at expos has more capacity than a $10K computer from 30 years ago. In another decade, you’ll probably be able to consolidate all of the hard drives you have now on a cheapo flash drive of the future (or whatever we’ll be using then)!

Roll of Film Lost During NYC Blizzard Returned to Owners