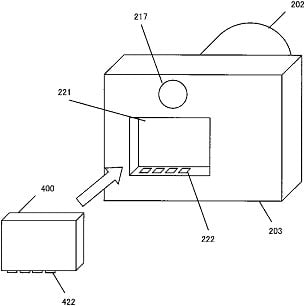 In the present day world of photography, “mainstream” digital cameras aren’t nearly as modular as desktop computers since components can’t easily be swapped in and out of the camera body. The future might look quite different, and Nikon is taking a step in that direction with a recent patent filing for interchangeable sensors on EVIL cameras. In addition to choosing a particular lens depending on the desired photo, photographers would be able to choose different sensors as well.

Hopefully in the future cameras will be more like computers in that we don’t need to upgrade the entire body just to have a few better features.

How to Duel with DSLR Cameras