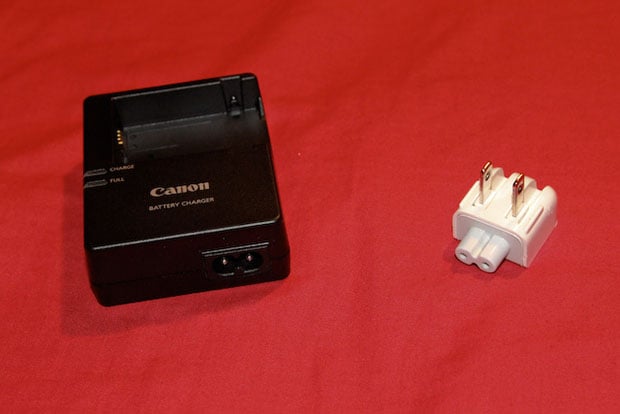 Some battery chargers (e.g. those that come with Canon’s pro and prosumer cameras) plug directly into the wall and have prongs that fold into the charger, while others (e.g. the Canon T2i charger) connect to the wall via a removable cable. Though this may be more space efficient when connecting to a socket or surge protector, the extra chord takes up space and can be a hassle. CheesyCam has a clever solution: use an Apple wall plug duck head adapter to transform the charger into a wall charger. 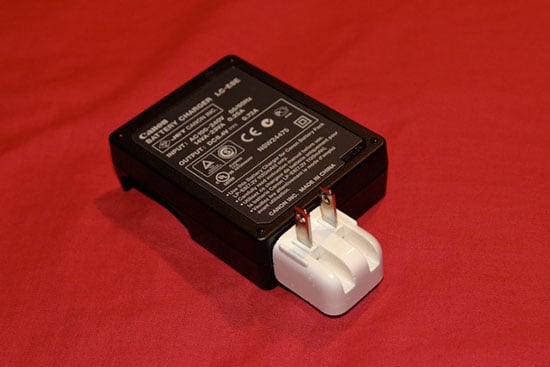 When you need to carry it around, you can keep the adapter neatly in the battery slot (a rubber band can help keep it in place): 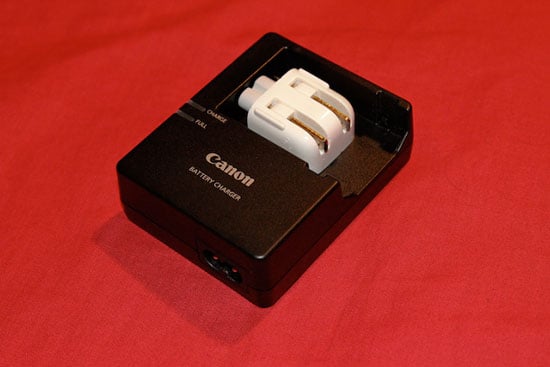 If you don’t already have a duck head adapter but would still like to do this, you can find them for $3 on eBay or $5 on Amazon.

Satellite Photographs Being Used to Cheat at Corn Mazes