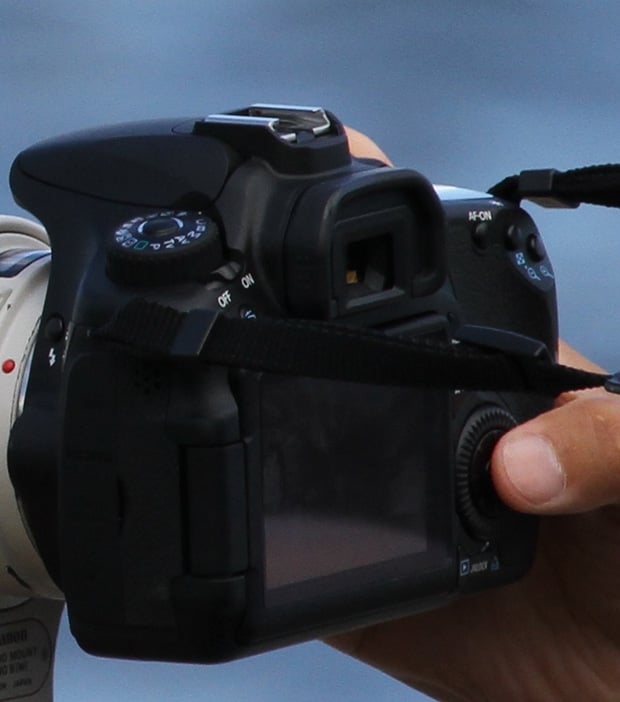 Turns out the leaked photos of the Canon 60D we posted a couple weeks ago were of the real thing. Canon just announced this camera this morning, and the rumored specs were spot on as well: an 18-megapixel camera with an articulating LCD screen and heavy emphasis on video recording. An in-camera video editing feature allows you to work on the 1080p H.264 footage you capture, while new “creative image filters” allow you to apply iPhone-esque effects to photographs as you capture them. For example, you can have your photos look like they were taken with a tilt-shift lens or toy camera. Expect the 60D to hit stores in September at a price of $1,100.

Here are a couple more photos of the camera: 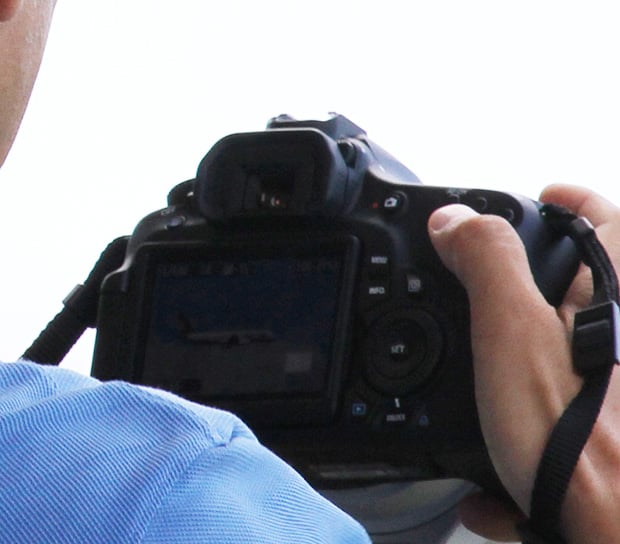 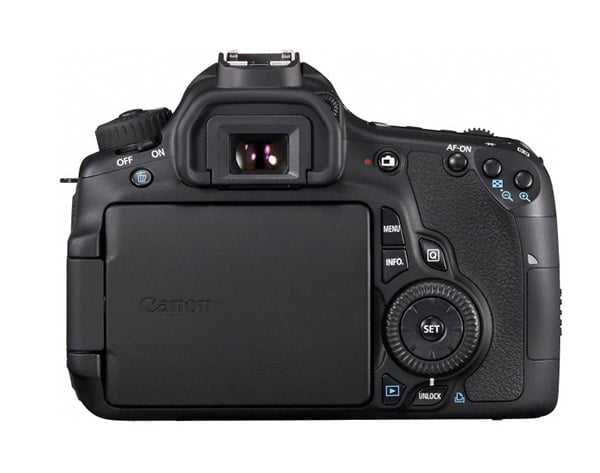 Finally, here’s a product walkthrough of the camera put out by Canon Europe:

How do you think this camera stacks up against recent announcements, i.e. the D3100 by Nikon and the A33/A55 by Sony.

Update: Canon also released a bunch of new lenses and extenders. We’ve written about it here.

Update: Here are some things people aren’t liking about this camera: the body is plastic rather than magnesium alloy, it only accepts SD cards rather than CF, the AF is the same as on the 50D, and the sensor is the same as the 550D.