The rumors that have been circulating in recent weeks were spot on: Sony has just announced four new DSLR cameras: the A33, A55, A560, and A580. As expected, the A33 and A55 are the world’s first pellicle mirror DSLRs, and have the features and specs we posted just yesterday: phase-detect autofocus while recording HD video or shooting 7fps or 10fps respectively. 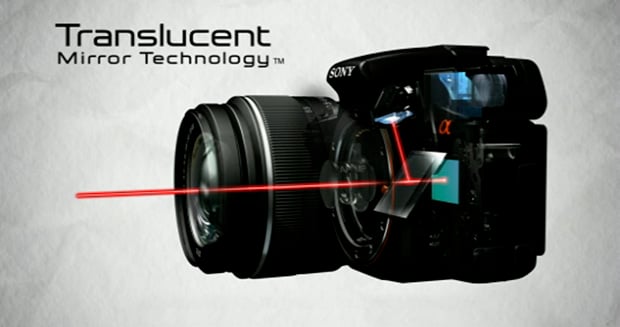 Here’s a recording of an official promo video, published by Pocket-lint:

Now that Nikon and Sony have made their big pre-Photokina announcements, let’s see what Canon has up their sleeve.