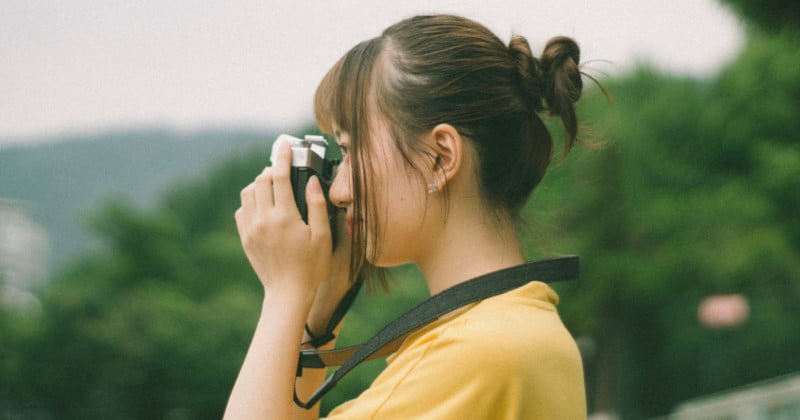 The company has produced multiple new takes on instant film cameras over the last decade, including the IntantFlex TL70, the TL70 2.0, the SLR670-S Noir, and most recently the InstantKon SF70 which raised almost $150,000 during its 2021 crowdfunding campaign.

While MiNT is best known for its work with instant cameras, its founder Gary Ho started considering what he would make if he were to tackle a 35mm film camera design.

“The idea has always been on the back of my mind,” he writes on his blog. “What would a MiNT film camera be like? Can MiNT make one? Not the disposable type. Not the plastic-rebranded type. If MiNT develops a 35mm camera, it would be a real, premium, compact camera with a good glass lens.”

Last September, Ho decided to start taking his musings more seriously, even though he admits that producing one “makes absolutely no sense from a business perspective” since even manufacturers with decades of experience making them are doing poorly.

“So why go ahead? The odds are truly against us. Developing a premium film camera in 2022 is either the stupidest idea, or an endeavor that nobody’s dared to try,” he says. “The only reason that this might work is the supportive community. That’s the only reason.”

Later that month, he explained that his goal would be to produce a premium compact film camera, what he calls “the embodiment of technological breakthroughs in the film camera era of the 90s and 00s.”

Ho then went relatively quiet on his progress with the camera for several months, but this past week he revealed that he had made significant headway on the shutter system. 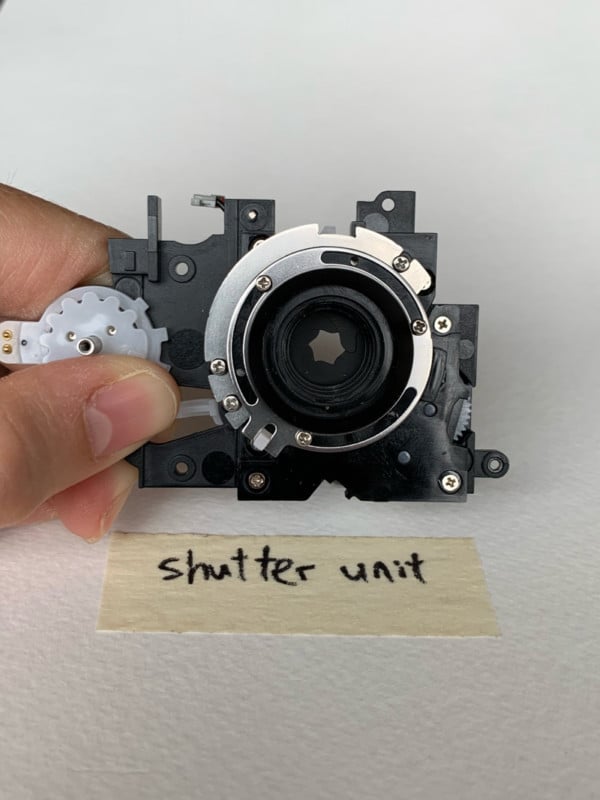 “This is the shutter, borrowed from existing MiNT camera designs and has proven to work well,” Ho writes. “Although the basic design hasn’t changed, we upgraded the speed of this shutter electronically to make it faster. It took us quite a while just to get this part right — battling with shutter speed testers, high speed cameras, a lot of components, and some clever programming… man am I glad it works now and I really hope it’ll pay off.”

Ho also reveals that he has constructed what he is calling his fist complete prototype.

“Of course this is not the first prototype… we’ve already done countless mock-ups before reaching this stage. But I want to call this Prototype #1 because it is the first one that really works and is able to snap real pictures,” he says.

While he is making notable progress, Ho says that there are challenges he’s facing, such as acquiring the right parts. 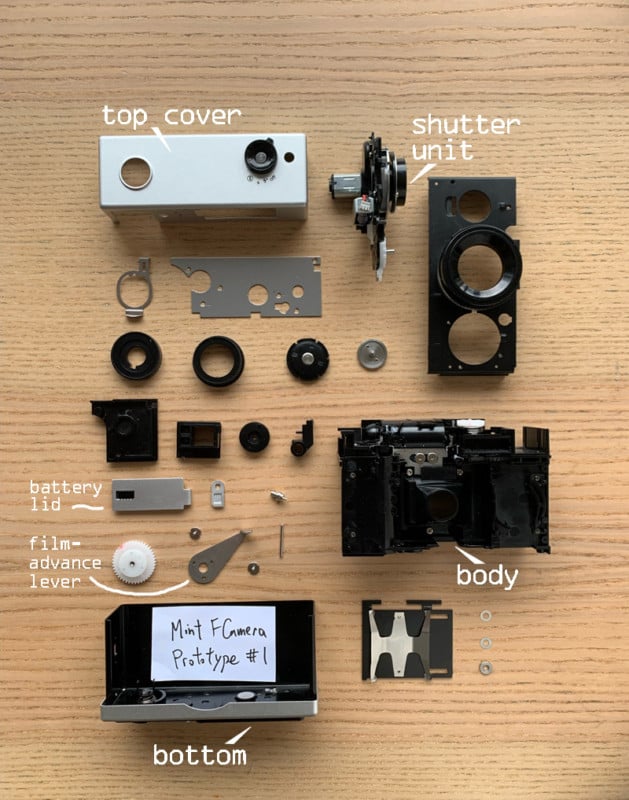 “When the film camera industry was booming, around thirty years ago, many components were available off-the-shelf,” he says.

“Nowadays, one of the biggest challenges is getting the right components for your design. Sometimes you design something, and it can’t be mass-produced at a reasonable cost, you have to redesign it. We try to be creative and work around whatever inventory the supply chain has to offer. Sometimes it means the components have to be completely reinvented.”

Luckily, Ho says that MiNT’s previous work building analog cameras from scratch puts them in a good position with suppliers, so his company is in a better position to get faster access to what are rare parts in 2023.

“R&D is a very capital-intensive process. We are basically betting our whole company on this project. So far we haven’t asked for any investor money, and we’re not planning to. My biggest fear is to be pressured by an investor and compromise on quality.”

One factor that has boosted MiNT’s confidence in going forward with its film camera is that last year Leica re-released the M6, which shows that there is growing confidence in this market segment. Ho says his goal is to build a camera that will rival the M6 in quality but won’t be as heavy, won’t be a rangefinder, and will be smaller as well as one-tenth the asking price.

Clearly Ho and MiNT have a long way to go, but seem committed to finishing the project.

Image credits: Header photo by Yang Deng. All others by Gary Ho/MiNT.