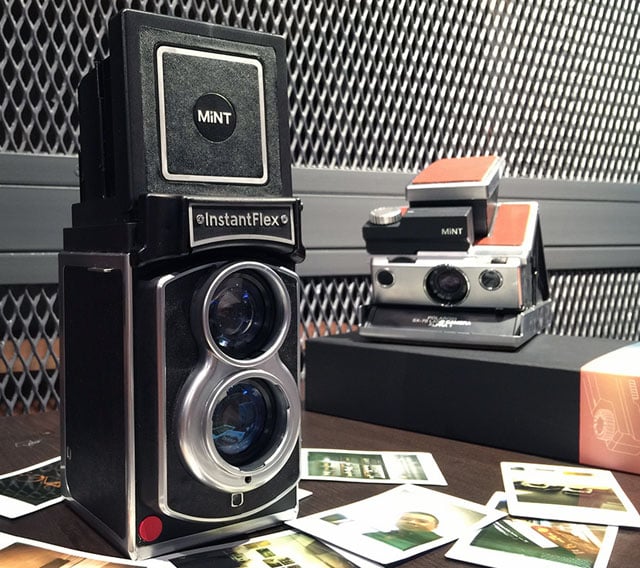 If you’re a fan of both retro cameras and instant photos, you may be delighted to learn of a new camera called the InstantFlex TL70. It’s designed to look like a Rolleiflex twin-lens reflex camera, but it’s a fully functional instant camera that takes Fujifilm Instax film.

The camera was announced this week over in China by a company called MiNT, which says that the name TL70 is meant to pay homage both to Rollei with its twin-lens cameras and to Polaroid for its SX-70 instant camera. Photoblog.hk attended the event and was able to capture a number of photos of the camera. 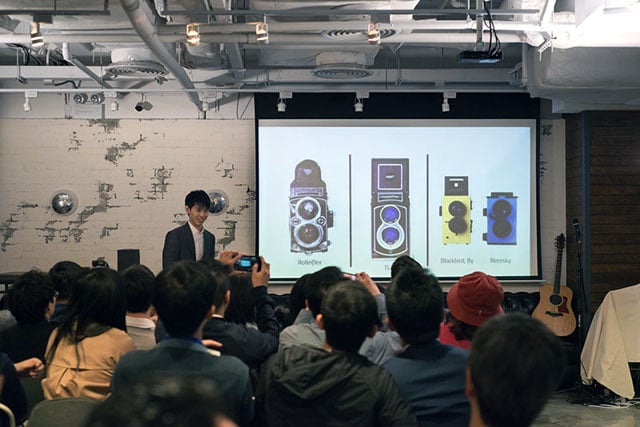 Features of the camera include auto exposure, bulb mode for long exposures, a built-in flash, and adjustments for aperture/focus/exposure.

Photos are captured using the red shutter button found on the bottom corner of the camera on the front. 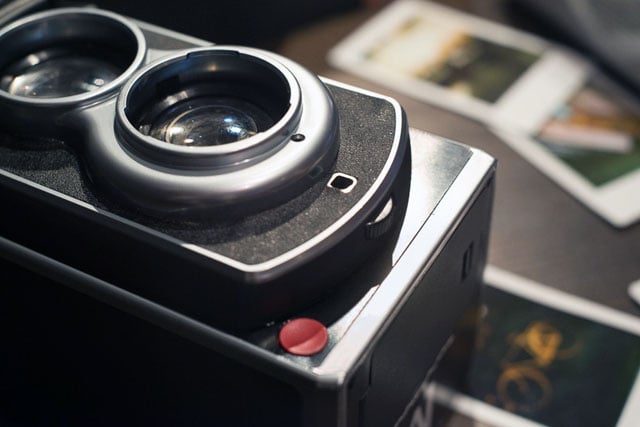 The InstaFlex logo panel on the front of the camera can swing open to expose the camera’s built-in flash. Everything is powered with two AA batteries. One side of the camera has a dial for focus and a control for exposure compensation. The other side has a small window that indicates how many shots remain. Instax film packs are loaded into the camera in the back. Here are a few more shots showing the camera and some sample prints captured with it: 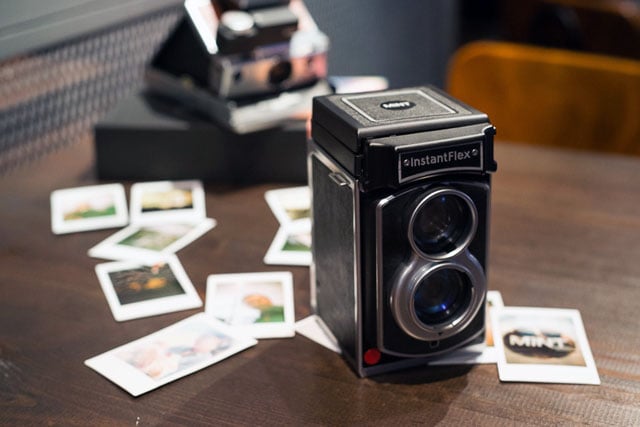 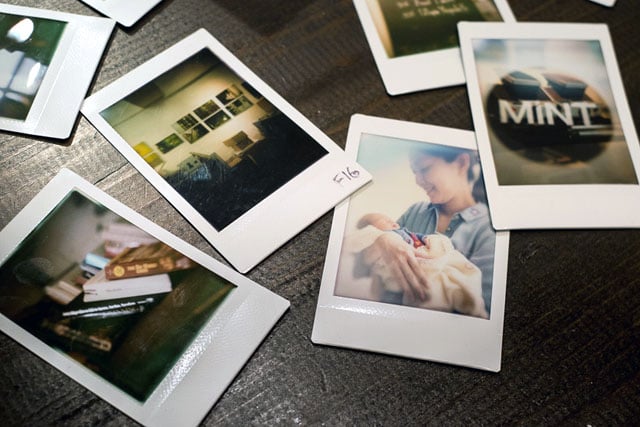 The camera will have a price tag of $319 when it’s launched. Exact availability, including whether or not it will be available outside of China, has not yet been announced.

P.S. This camera unveiling comes just weeks after we reported that Rolleiflex’s manufacturing factory is set to be liquidated in an auction next month due to its owner filing for bankruptcy.

Update on 3/29/15: The camera will soon be available for purchase through the MiNT website. You can find the product page here.

Image credits: Photographs by Photoblog.hk and used with permission