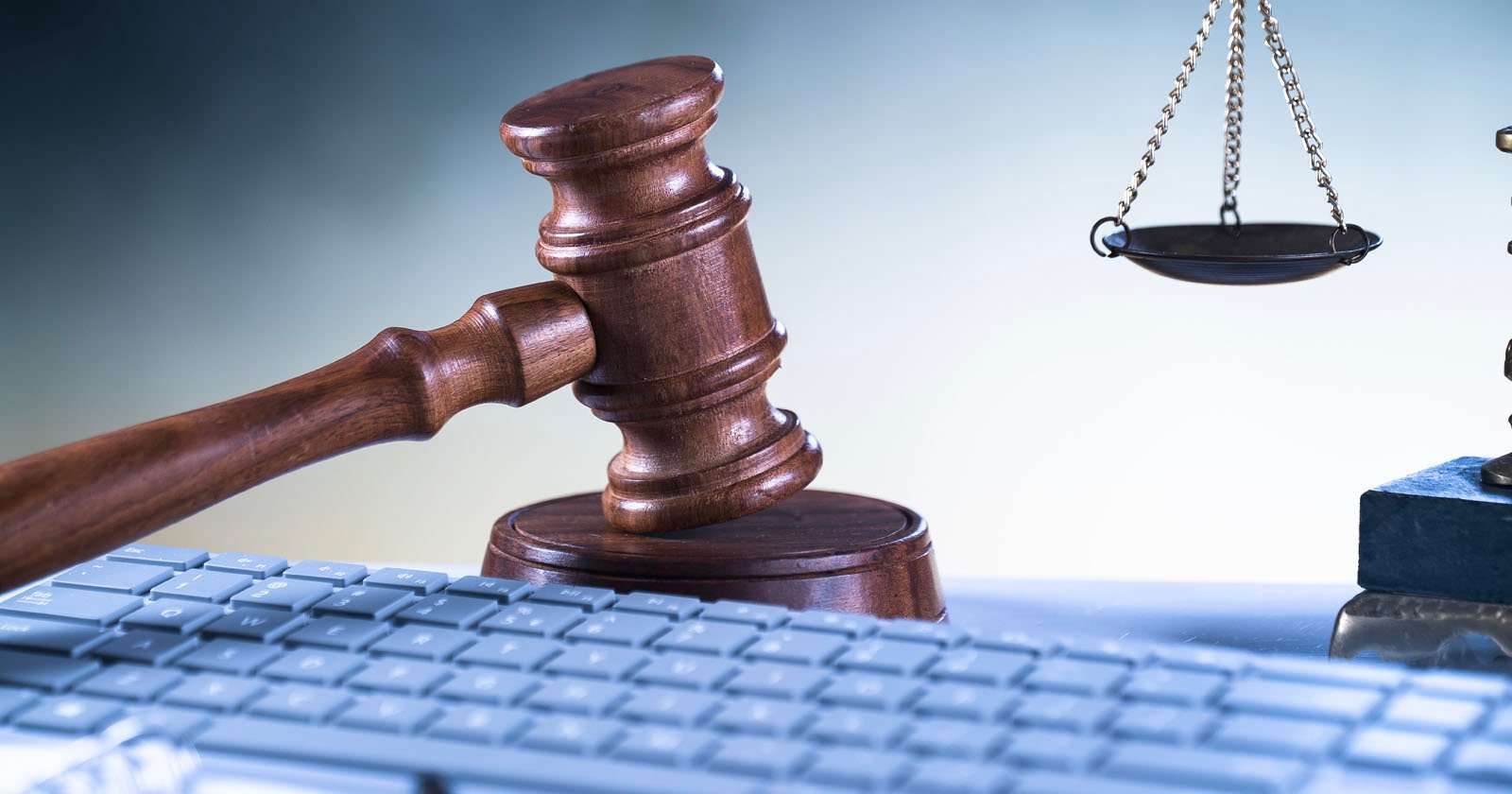 A photographer who sued a hospitality tech company for removing copyright metadata from his photos before posting them on travel websites, has been denied an appeal to a lower court’s dismissal of his case.

Elias filed a lawsuit against Shiji Group in 2021 for distributing his photos and stripping out the embedded copyright management information (CMI) metadata from his images before using them on travel websites.

The Digital Millenium Copyright Act (DMCA) makes it unlawful and imposes liability for providing or distributing false CMI with the intent to induce or conceal infringement. CMI is information about a copyrighted work, its creator, its owner, or the use of the work that is conveyed in connection with the work.

According to The National Law Review, in his lawsuit, Elias claimed Shiji Group removed the CMI from his photographs that he sold to a pair of hotels, thus violating the DMCA and entitling him to recovery.

Years earlier, Elias extended broad licenses to those two hotels to reproduce and distribute his photographs.

The licenses allowed the hotels to use Elias’ photographs to promote their properties in unlimited quantities, for an unlimited time, and in any format — including on third-party booking websites.

Shiji acts as an intermediary between hotel chains and online travel agencies by gathering copies of photographs from hotels and offering them to booking websites. Elias took 220 of the more than 9,400 images that Shiji processed for hotels.

To optimize Elias’ photos for faster display on websites, Shiji’s software converted the files into JPEGs. However, in the process, the software sometimes erased the copyright-related information within the metadata of the photographs — which included Elias’s CMI.

The Integrity of Metadata

Elias’ case was dismissed by the district court because the photographer had not shown that Shiji knew, or had reasonable grounds to know, that “its actions would induce, enable, facilitate, or conceal a copyright infringement.”

Elias also fell short of demonstrating that Shiji was aware that searching for CMI embedded in metadata was a method used by copyright holders like photographers to find infringement on the internet.

After Elias fought the dismissal, the U.S. Supreme Court refused to take up an appeal brought by the photographer this week.

According to Jurist, Elias claims that the court’s decision will “effectively wipe out legal protections for the integrity of CMI metadata.”