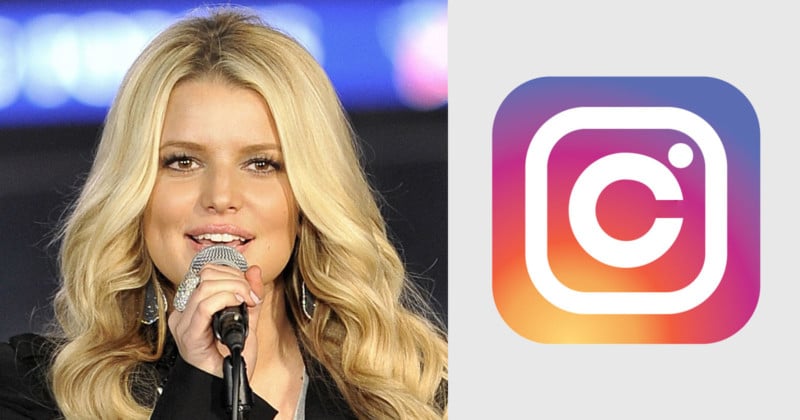 Jessica Simpson recently shared a photo of herself leaving a hotel on Instagram and Twitter. Problem was, it was a paparazzi photo and she didn’t have permission to use the photo. The 37-year-old singer is now being sued for copyright infringement.

The Hollywood Reporter reports that the rights to the photo were being handled by Splash News, which licensed the photos of Simpson leaving the Bowery Hotel in New York to The Daily Mail. After the Mail‘s story was published on August 9th, 2017, a copy of one of the photos was posted to Simpson’s social media accounts.

In addition to the photo being shared without Splash’s approval, the image reportedly had the Copyright Management Information (CMI) removed, stripping away details about the copyright owner.

In its complaint filed this week in a California federal court, Splash argues that Simpson’s Instagram post harmed its ability to profit from the photo.

“Simpson’s Instagram post and Twitter tweet made the Photograph immediately available to her nearly 11.5 million followers and others, consumers of entertainment news — and especially news and images of Simpson herself, as evidenced by their status as followers of her — who would otherwise be interested in viewing licensed versions of the Photograph in the magazines and newspapers that are plaintiff’s customers,” writes lawyer Peter E. Perkowski.

Here’s the full text of the lawsuit:

Simpson joins a growing list of celebrities who are being sued by photographers and copyright owners after sharing photos of themselves on social media. Khloe Kardashian was sued for posting a paparazzi photo in April 2017, and just a few short months later, singer Bruno Mars was sued for sharing a childhood photo from 1989.

One Photographer’s Switch from Canon DSLR to Fuji Mirrorless