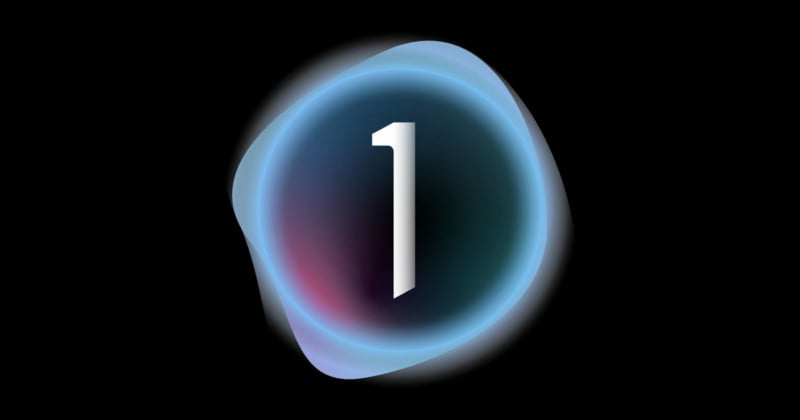 When a software company wants to increase profits, there really only seems to be one answer: subscription pricing.

While Capture One stopped short of phasing out perpetual licenses entirely, it took a big step towards that end yesterday when it announced that not only would perpetual software licenses not receive any new features and only get bug fixes for a year, but also the discount for upgrading in the future was being removed. The company says it is replacing that previous upgrade discount with a new “loyalty scheme” but did not elaborate further.

Capture One is also retiring the annual release schedule and Capture One 23 will be the final numerical version of the editor.

These changes are scheduled to kick in early next year: February 1, to be exact.

The blowback was immediate and visceral. PetaPixel’s comment section and responses to Capture One on its own support site are overwhelmingly negative.

The issue has left a particularly foul taste in some users’ mouths because Capture One just concluded a 50% off sale on the perpetual license software on Black Friday. Those who purchased it have now been told it’s not the complete product they were promised.

“I feel like I was misled when I purchased the upgrade to 23. I expected one year of upgrades but it looks like I’m only going to get 10 months. Loyalty Program license costs will be important. If I need to purchase a full license every year, I am going to look at alternative software,” one person writes.

Many feel particularly betrayed by the fact the changes are coming on February 1, which means even those who purchased a new version of Capture One 23, which was announced in early November, aren’t getting any new feature updates starting then. That’s a far cry from the year they were promised when they purchased the software. It’s even more of a letdown for those who upgraded during the sale last month.

“Why didn’t you mention this when offering the upgrade? I bought the upgrade and expected one year of upgrades. I feel betrayed,” a user says on Capture One’s support page.

“So if I understand correctly, that means that those of us who used to regularly upgrade (upgrades that went from $99 to $199 over a few years already) their perpetual license will now have to buy a full license each time there is a partial release (.x)?” another user asks.

“That is a clever move to go to a subscription only model without saying it, as clients with a perpetual license will say goodbye to C1 and C1 will be left only with the subscription customers.”

A Capture One spokesperson, the same one that published the news of the changes on the company’s support page, tried to calm the masses.

The overarching sentiment is that while Capture One technically will offer perpetual licenses of its software, it is now a significantly worse deal than the subscription plan and makes users feel forced into a payment structure they have never wanted.

Many editors choose not to use Adobe products because of the subscription-only system, which has been a wild success for the Silicon Valley software giant and allowed it to sell its software to far more people.

“One of the key points to get C1 was to avoid Adobe’s SaaS (software as a service) prison. As a private equity-owned business the scheme is clear: in the hopes of maximizing the company’s valuation you are trying to force the whole user base sequentially into the subscription model which is proven to cost the users more,” user Pablo writes in a heavily upvoted comment on Capture One’s support page.

“LTV, life-time value, is higher when people subscribe, than when they buy a perpetual license. Since Adobe started this drama some years ago with an exploding share price as a result we live in a world where more and more needs to be ‘subscribed’ to. The end result will be a tipping point at one point where people just cancel,” he continues.

Pablo argues that Capture One made this decision because of pressure from its majority stake owner, Axcel.

“Let’s be honest here — the private equity owners just want to move the user base fully to SaaS as fast as possible to get the highest EBITDA (earnings before interest, taxes, depreciation, and amortization) multiple when the business is sold off in the mid-term,” Pablo asserts.

Whether or not this is true, the profitability of the subscription model is impossible to deny — Adobe has seen record profits since shifting to the Creative Cloud. While there are some companies in the space, like Serif which makes the Affinity Photo program, that continue to steadfastly reject the pricing model, others — big and small — have joined Adobe and made the switch.

One of the reasons Capture One users are upset is that the company attempted to make it sound like users asked for this change, which they argue could not possibly be true. Pixelmator, for example, switched to a subscription model earlier this year but at least was upfront about why: running a software business is expensive and basically forced its hand.

For what it’s worth, Capture One intends to keep the perpetual license as an option, at least for now.

“We know perpetual licenses are important to some of our customers, so we are committed to keeping them available,” a company representative tells PetaPixel in response to the backlash.

“The changes we are making to how the perpetual license works allow us to shift to the latest software development practices without removing this option altogether.”

It is possible all is not lost for fans of the editing software. Capture One has been known to listen to its user base, as evidenced when the company removed the export tab in an update but added it back after users revolted. It might not be fair to compare a pricing decision to a feature change, but some are hopeful Capture One has a change of heart.