British LED lighting manufacturer Rotolight has announced a new Indiegogo campaign for Pro Editions of its most successful photo and video LED lights – the NEO 3 and AEOS 2.

The updated Pro versions of these well-receicved LED lights will bring a plethora of new features and additional benefits to the system, giving users a boost to the lights performance and a much-improved workflow.

“We’re delighted to announce Rotolight’s latest campaign and the launch of the NEO 3 and AEOS 2 Pro Editions, which utilize state-of-the-art technology to provide the ultimate lighting tools for photographers and filmmakers around the world,” Rod Aaron Gammons, CEO at Rotolight says. “Our engineering teams have been hard at work to deliver the latest features and enhancements, and we’re really excited to see what our customers create with these new lights.” 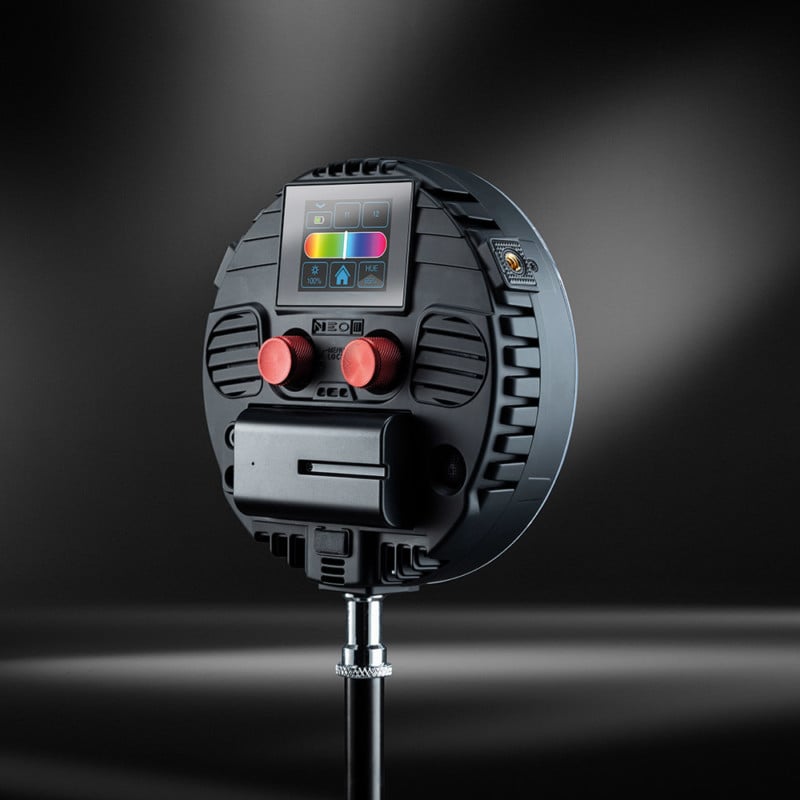 Some of the new features included in the Pro editions of the LED lights include up to a 25% boost to the brightness of the continuous light output, added compatibility with Godox, Profoto, Neewer, and Pixapro lighting triggers/receivers (in addition to the already existing compatibility with Elinchrom) for additional system integration, and a series of Masters of Light Preset Packs that include over 100+ built-in “exclusive” special effects, GEL, and HSI color presets. The Pro edition presets will also include a series of video tutorials from some of the worlds leading photographers and Emmy-winning filmmakers explaining how to use and tips for using the new and expanded special effects presets. 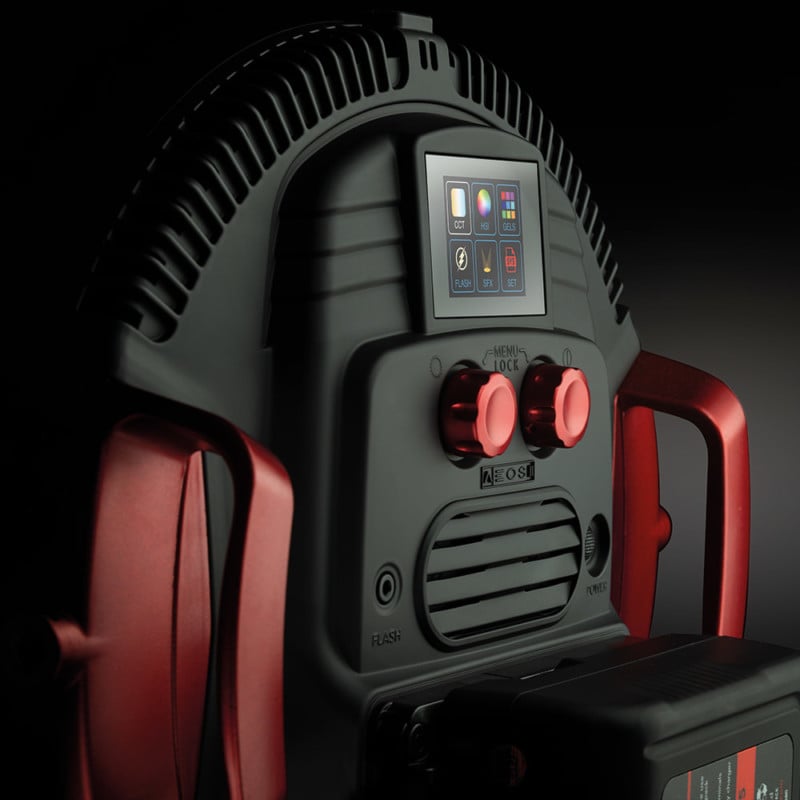 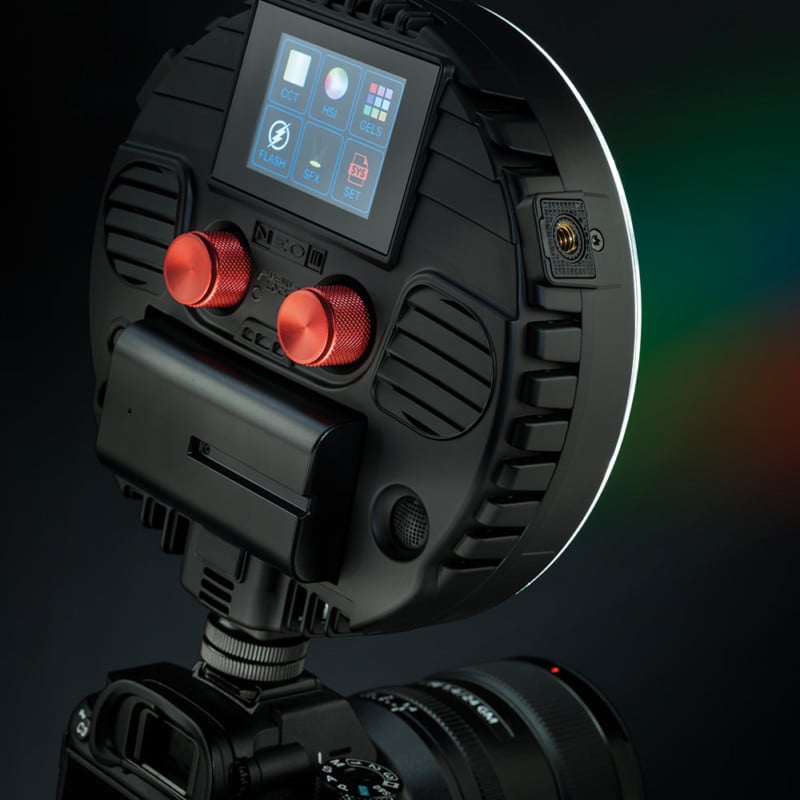 Several new Kelvin Presets (CCT mode) will be available in a quick-access menu giving users fast and easy ways to set common lighting temperatures for Daylight, Tungsten, and Midpoint levels. In addition to the Kelvin Presets, four new Special Effects (SFX) for filmmakers have been added including fireworks, candles, disco, and a “throb” mode.

The new Pro edition of lights will also be getting new solid aluminum dials on the NEO 3 and Metallic red anodized handles on the AEOS 2, as well as new “True Aperture Dimming” (FDIM) which will calculate and display the light output as an f-stop for a subject at a given distance, ISO, and shutter speed, effectively eliminating the need for a light meter on set. 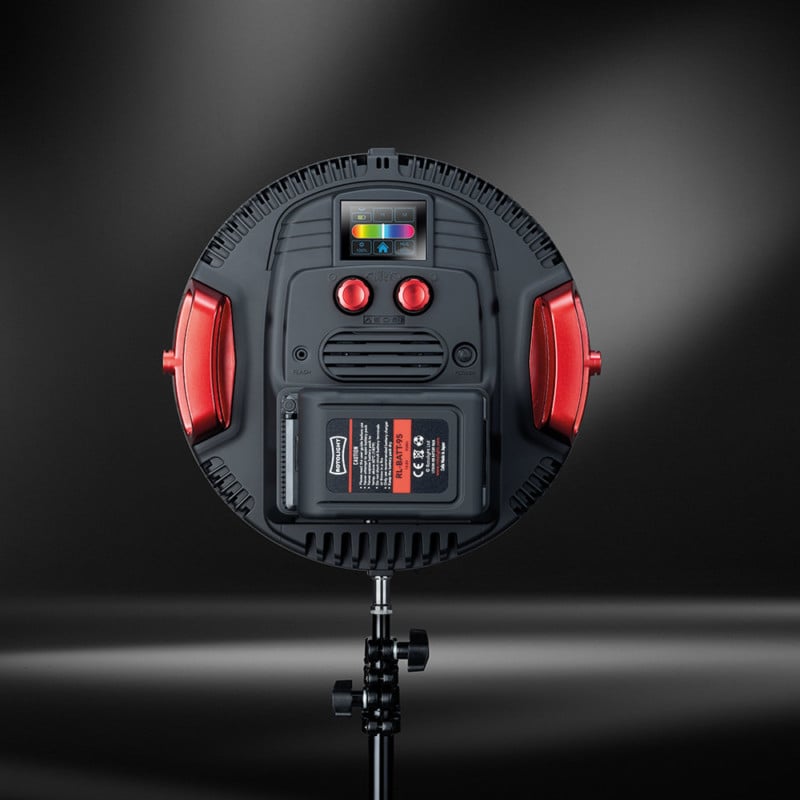 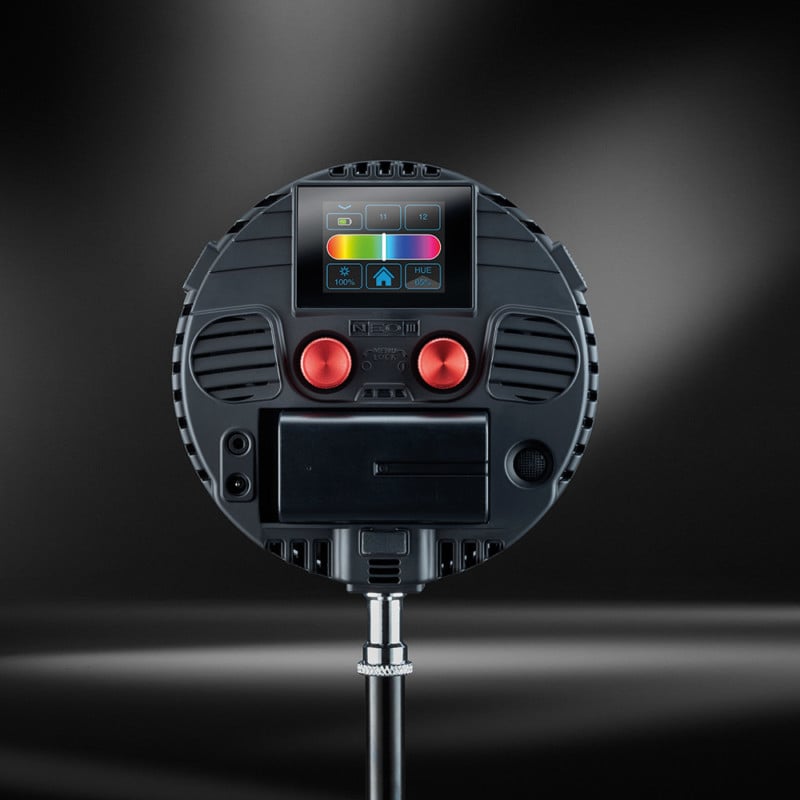 The company says it has chosen to launch the new Pro Edition lights via Indiegogo due to its reputation for bringing tech solutions to market and providing early access and exclusive discounts to the Rotolight user community. Early adopters will receive exclusive discounts and have the ability to order their Pro Edition lights in a variety of options, including multi-light kits and accessory bundles, as well as becoming the first in the world to get their hands on them.

The Rotolight NEO 3 Pro Edition starts at $549 while the AEOS 2 Pro Edition is available for as little as $1,519 through IndieGoGo.

Update: The only existing compatibility with triggers has been with Elinchrom. All the others are new.