British LED lighting manufacturer Rotolight has announced a new app for smartphones and tablets that will control its AEOS 2 and NEO 3 RGBWW LED lights, with the promise that older lights will benefit as well.

The Rotolight app will enable content creators to remotely adjust color temperature, brightness, and HSI, as well as add digital gels, and set up special effects available. The app will also control up to 20 lights simultaneously, or individually, providing nearly unlimited color and light options for on-set lighting.

Basic lighting functions include adjusting the color temperature from 3,000 – 10,000 Kelvin. Users can also choose between daylight and tungsten emulations for each filter and light modifier. The Rotolight app will provide a familiar pallet for adjusting up to 16.7 million colors and 2,500 filters and light modifiers. 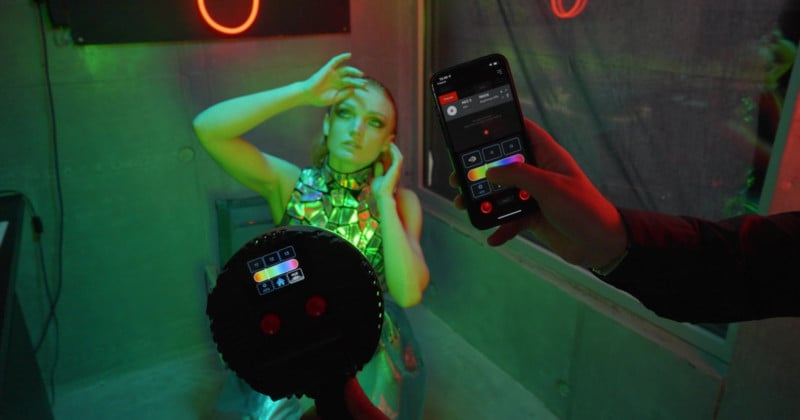 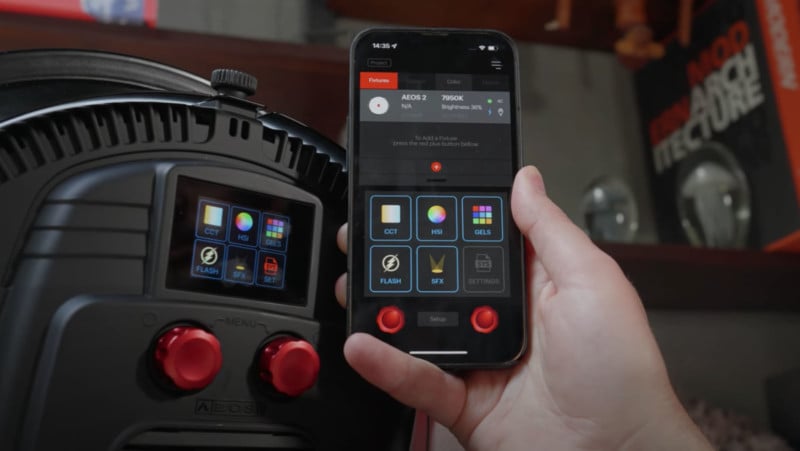 The new virtual color wheel enables the adjustment of minute changes in shade and brightness to set just the right lighting mood for a scene.  The app can also control the digital Rotolight SmartSoft Box to maintain control of light diffusion as well. 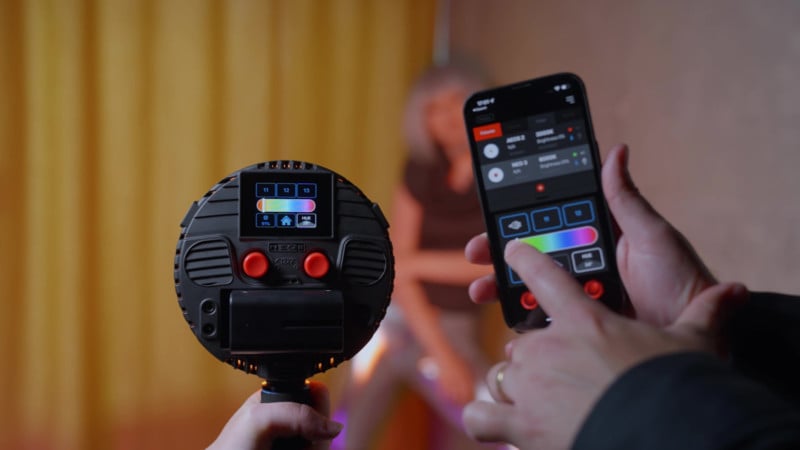 The app can even switch between continuous video lighting and flash settings, for work with photography, as well as videography.

It can adjust flash duration and can use special effects to duplicate everything from fireworks to police lights and more.

With real-time two-way communication at a distance of up to two hundred feet, Rotolight says that the app can make changes that can be made on the app with zero latency, making lighting and flash adjustments nearly instantaneous.

To add a light to the app, users merely press the “+” button to add a connection and then select “set” from the menu of an AEOS 2 or Neo 3 LED light. Then select “control,” and then “App control.” A QR code will appear for the user to scan with the Rotolight app, which automatically makes a wireless connection. From there, the content creator has access to the same menu interface that is built into the LED light, for familiar control. 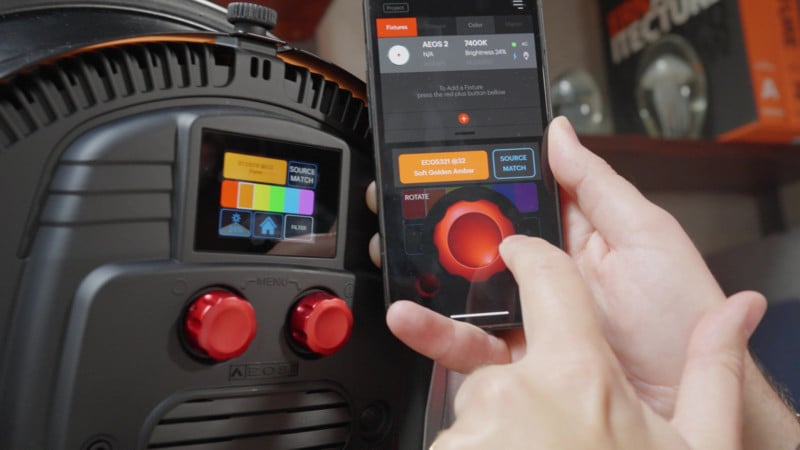 Custom settings can also be saved for instant access later on, and the Rotolight app can search for every digitized gel ever made from Roscoe or Lee by gel number or color with the built-in virtual knob. Once the right gel is found, press the Source Match button and the virtual gel is locked into the app. 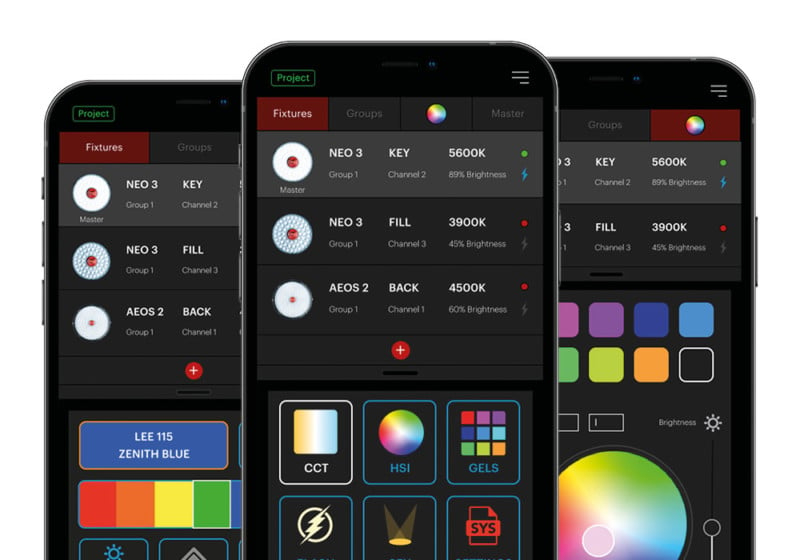 Rotolight also has a road map planned for bringing on additional features, including backward compatibility with older Neo and AEOS lights through connection by the Skyport Flash Receiver. A single AEOS 2 or Neo 3 will be able to act as a wireless bridge to control older generation lights in a similar fashion. There are also plans to incorporate future feature requests made by user feedback.

The Rotolight App is available to download now for free at the iOS App and Google Play Stores.