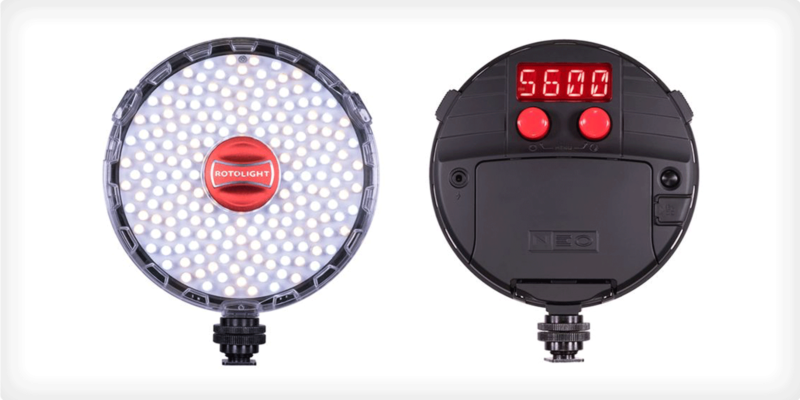 British LED lighting manufacturer Rotolight has announced an update to its NEO range with the new NEO 2, which is a solution for photographers and videographers looking for both strobe and continuous LED lighting.

The lightweight NEO 2 is a “revolutionary” all-in-one continuous light and High Speed Sync flash, offering sync speeds up to 1/8000th sec with zero recycle time. In constant light mode it is 85% brighter than its predecessor, and can be switched to flash mode for 500% more light output. 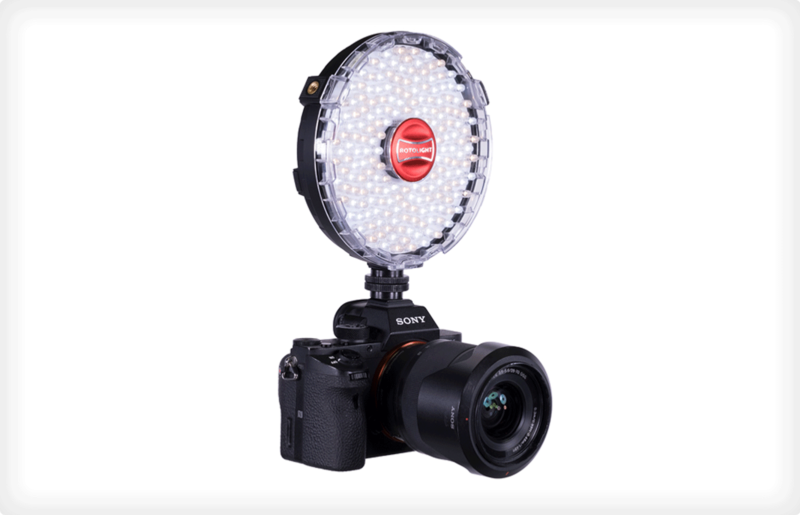 Rotolight has collaborated with Swiss lighting specialist Elinchrom to incorporate the latter’s Skyport 2.4Ghz HSS wireless flash receiver, so no separate flash receiver is required with this piece of kit. With the new Rotolight HSS transmitter, Skyport offers wireless control for up to 10 lights in four groups up to 656ft (200m).

Here’s a list of some of the main tech specs:

The system will be compatible with Canon, Nikon, Sony, Olympus, Panasonic cameras at launch, and Fujifilm support is coming.

The NEO 2 will start shipping in October 2017, according to Rotolight’s website. The company has not yet announced U.S. pricing, but the light is available from its website for £249.99, which is around $325.

(via Rotolight via cinema5D)

I Gave My 3-Year-Old Daughter a DSLR, and Here’s What Happened

3 Lightroom Tricks That Will Change How You Edit Photos