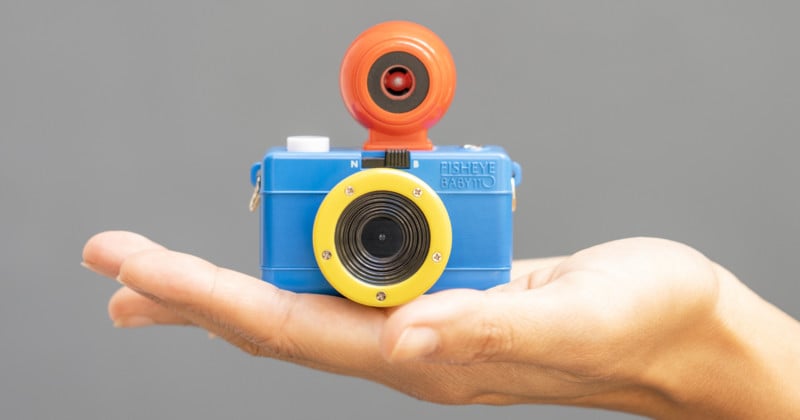 Lomography is bringing back its palm-sized Fisheye Baby 110 Camera, a fully functional film camera with a 170-degree field of view that shoots snapshots full of vignettes, light leaks, and “good old analog charm.”

The company says that Fisheye Baby might be small, but it offers many of the same features that photographers would expect in a full-size camera. It has a PC-sync socket and a bulb mode that lets photographers use it for long exposures, and it even supports a multiple exposure mode. The Fisheye Baby 110 gives the classic fisheye 170-degree view and Lomography says that the camera is especially well suited to analog experimentation. 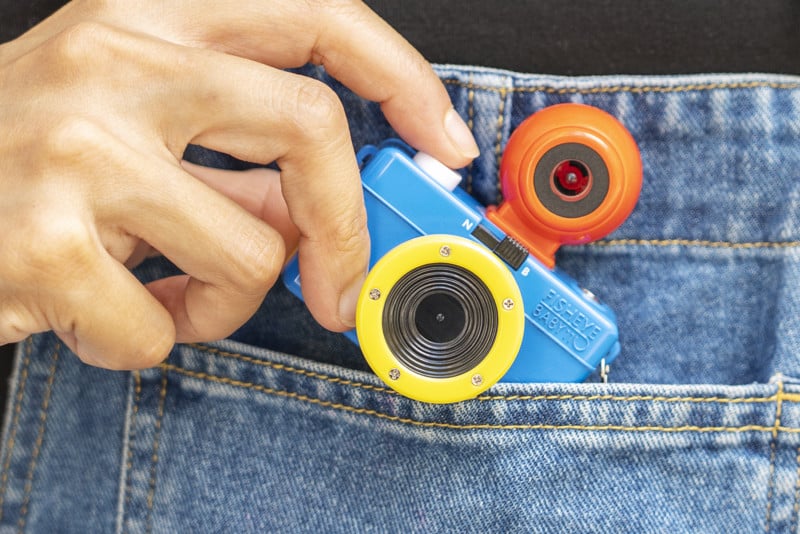 The camera features a 10mm fisheye lens and outside of bulb mode capture photos at 1/100 second and f/8 and while it doesn’t need a battery to operate, it doesn’t have a tripod mount or cable release either.

Below are a few sample images taken with the Fisheye Baby camera: 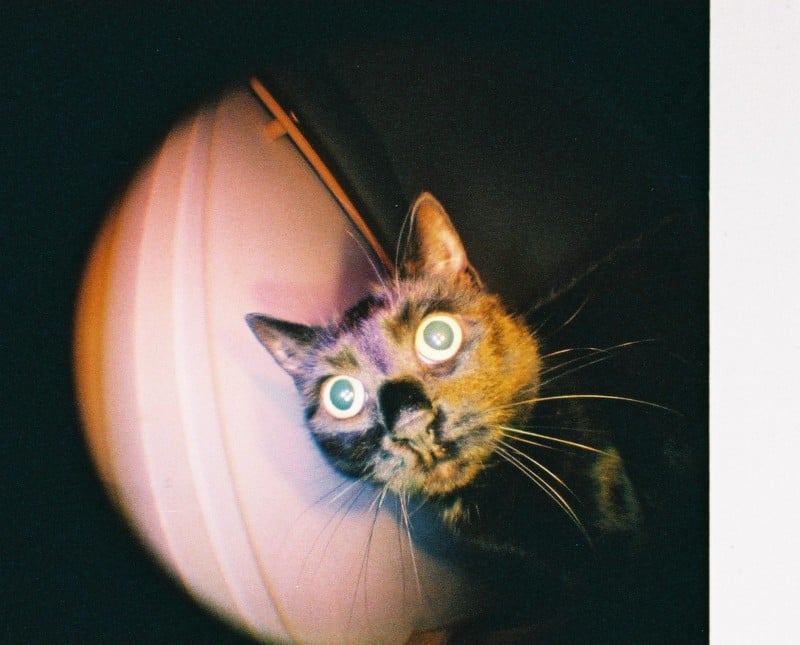 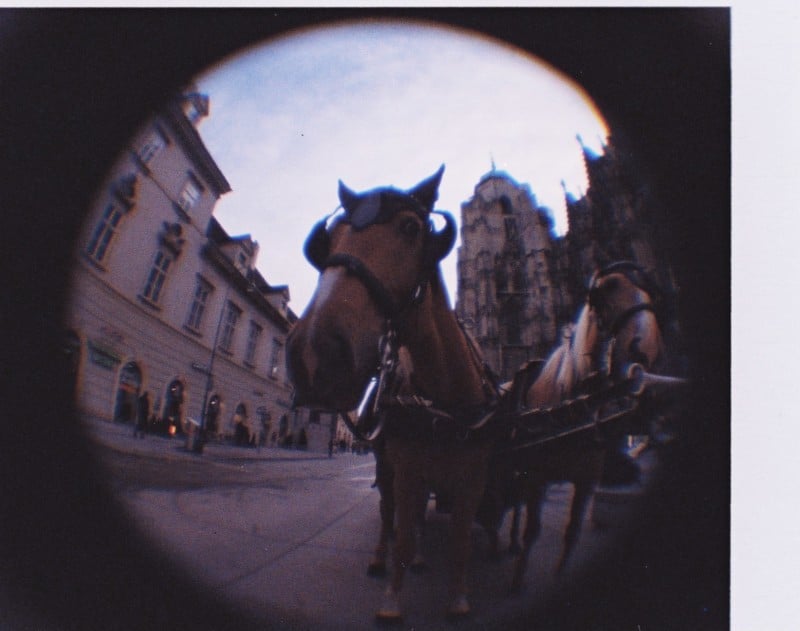 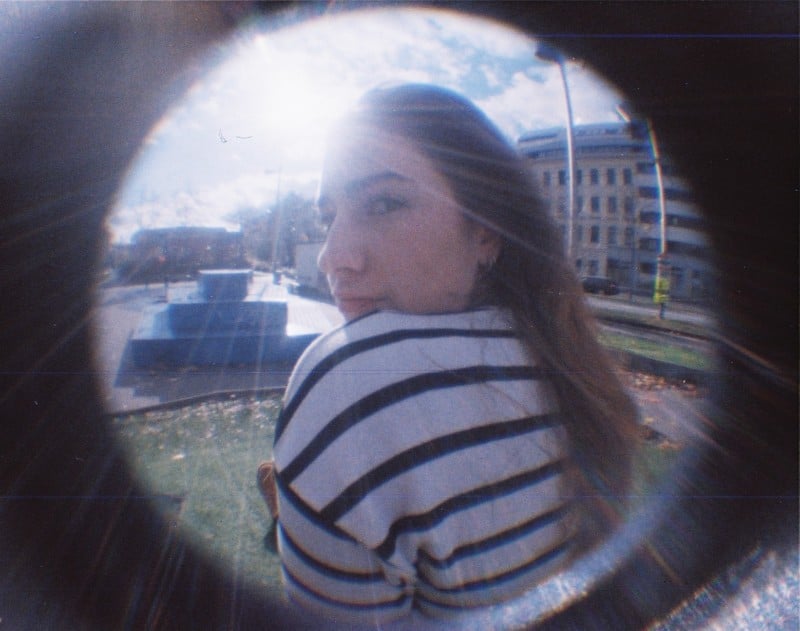 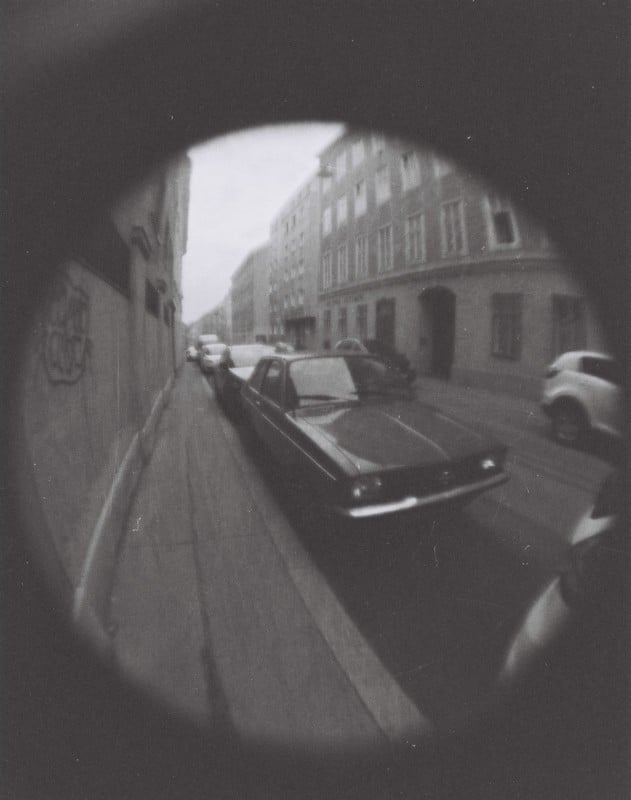 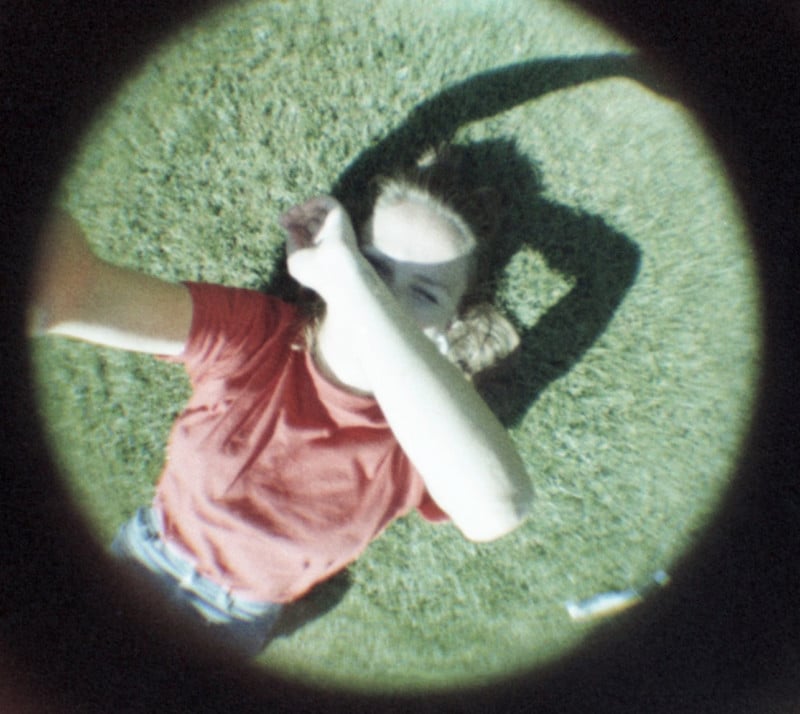 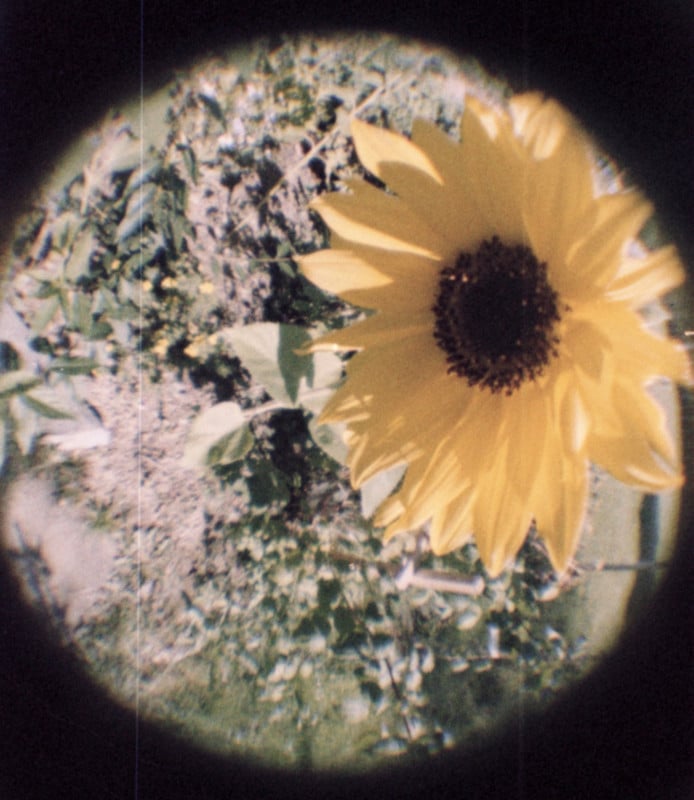 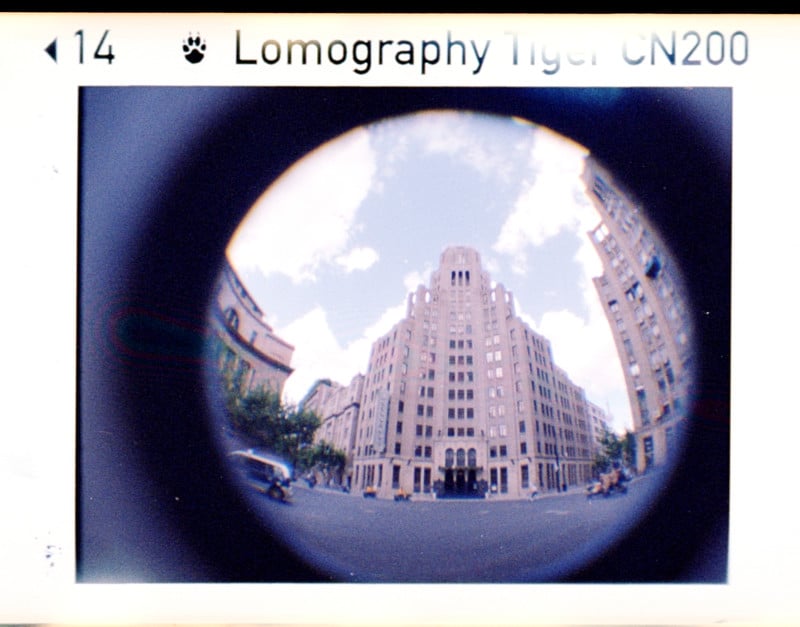 While the Fisheye Baby is the subject of this recent relaunch, Lomography also has a Diana Baby 110, which features a less wide interchangeable 24mm or 12mm lens options in a miniaturized version of the classic light blue and black Diana camera.

The Fisheye Baby and Diana Baby cameras are part of Lomography’s 110 format camera offerings, a film format that it says guarantees convenience and ease of use which makes it ideal for casual, shoot-from-the-hit snapshots. Lomography says that 110 film, which is sometimes referred to as “pocket film” comes in a small cartridge that is designed to be simple to unload and reload. 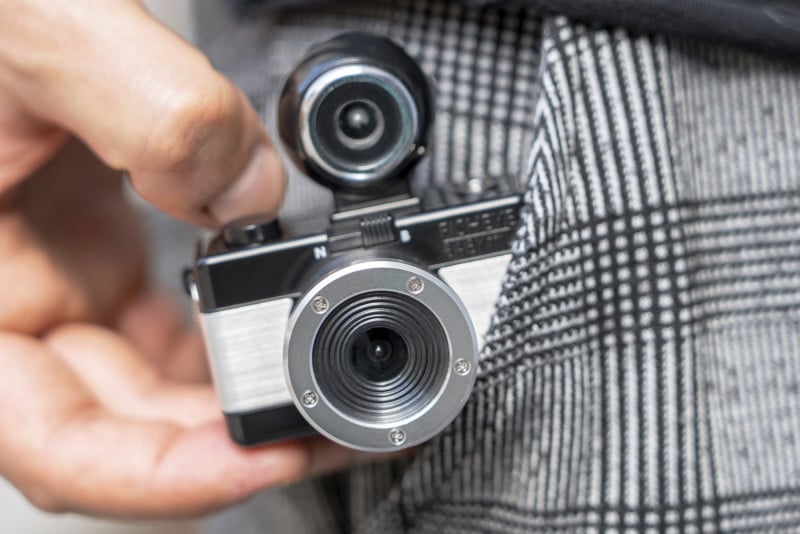 The film never needs to be rewound as it never leaves the cartridge, meaning photographers can switch films midway through a roll without damaging it. The other benefit is that because the film is so small, the cameras that shoot it can also be extremely compact. 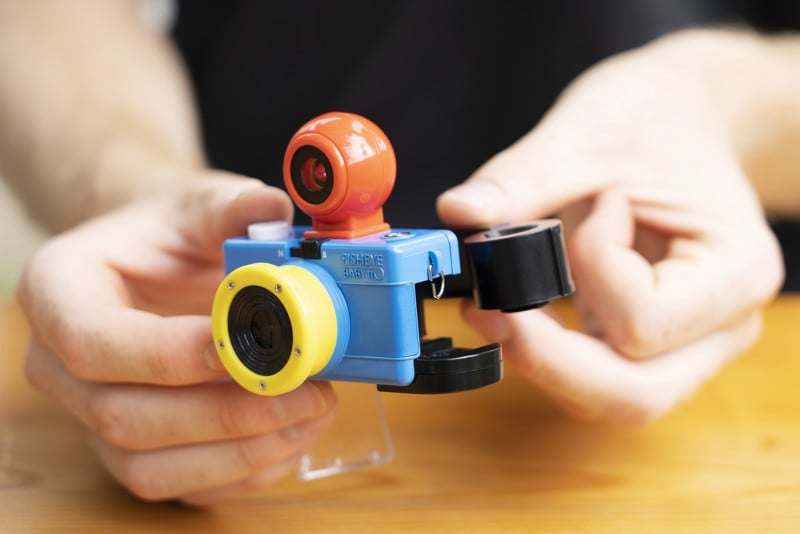 Lomography is currently the sole global producer of 110 format film and offers it in a many different varieties: color negative, black and white, slide, redscale, and the company’s LomaChrome film family that has been miniaturized for the format.

The Lomography Fisheye Baby camera is available in either Metal Black or Bauhaus Edition colors while The Diana Baby with both a 12mm and 24mm interchangeable lens only comes in one color. All three options are avaialble for the same $34.90 from Lomography’s website.