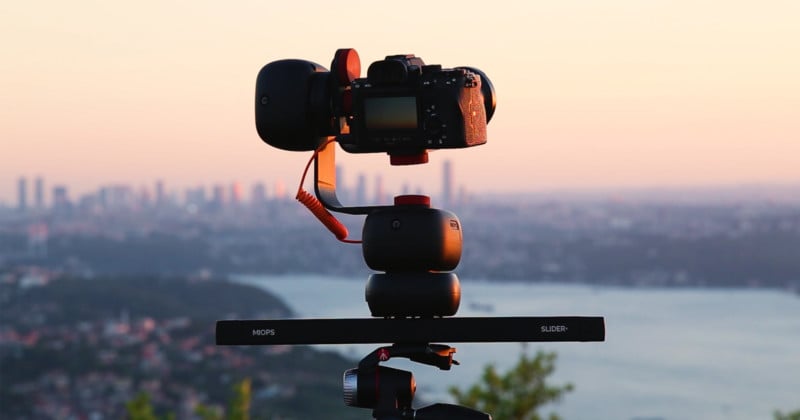 MIOPS has announced the new Capsule Pro motorized pan and tilt system that can be used for capturing timelapses and motion-controlled video.

After four successful product launches in the last eight years, the company “is back” on Kickstarter to release its new pan and tilt head that is capable of capturing 360-degree shots, multi-row panoramas, and multi-axis videos. According to the company, the new Capsule Pro can communicate and combine with other previously launched MIOPS products like the Slider and Capsule360, giving users the ability to create repeating multi-axis motion control movements. The result is a system that is reminiscent of the Syrp (now Manfrotto) Genie Mini system.

The new system from MIOPS offers most of the features one would expect in a motion controller including Motion Timelapse that can have pan and tilt motions easily incorporated, Multi-Row Panorama capability (including multi-axis), as well as full 360-degree product photography features, effectively allowing users to create a precision “turntable” to capture product images.

All of these features can be controlled through the MIOPS app (available on Android and iOS devices) which will even allow users to easily combine and control the MIOPS Slider+ and FLEX devices which expand the Capsule Pro’s capabilities by adding a third axis as well as day-to-night “holy-grail” timelapse sequence shooting.

With the MIOPS app, users can program multiple keyframes along with their start and end points to have their cameras align with multiple targets in a single sequence for both timelapse and regular video modes. 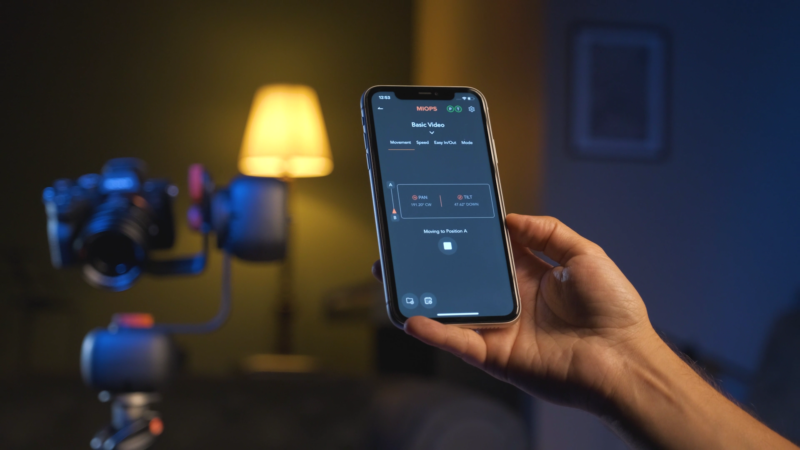 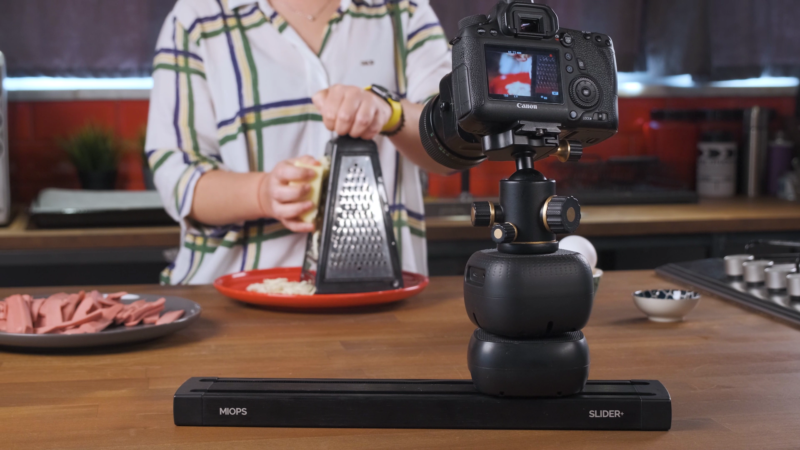 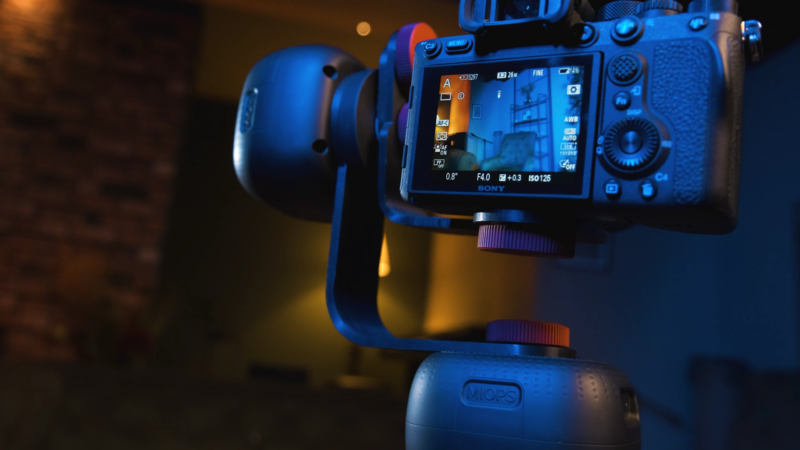 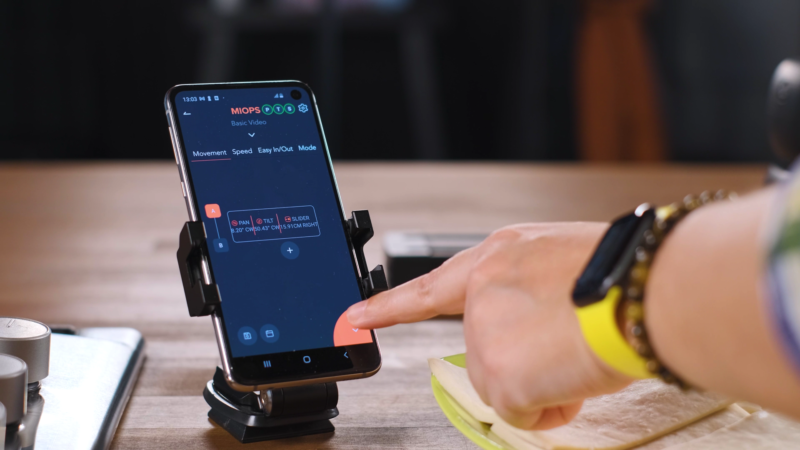 The new Capsule Pro offers users the ability to carry larger payloads (up to 12 kilograms/26 pounds pans and 4 kilograms/8.8 pound tilts) on a faster (up to 16 degrees per second) and quieter engine than its predecessor (The Capsule 360). This improved speed can provide full 360-degree rotations in just over 20 seconds.

The Capsule Pro units are compatible with Nikon, Canon, Sony, Hasselblad, Olympus, Pentax, Fujifilm, Panasonic, and Leica camera systems (among others) and is expected to start shipping in December of 2022. Those interested in backing the project can do so on the company’s Kickstarter starting at $299 for a single unit or $699 for a pan-tilt two-pack with camera cable and L-bracket.