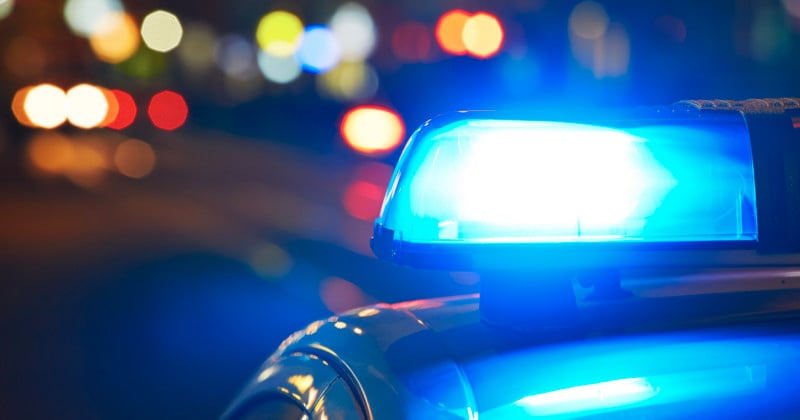 A photographer who works for the San Francisco Chronicle was robbed at gunpoint on Friday while on assignment in West Oakland. The incident follows a fatal shooting of a security guard who was protecting a local news crew, also in Oakland.

As reported by the Chronicle, the robbery took place on the 1400 block of Fifth Street in Oakland just before 3:30 in the afternoon on Friday. What are described as “multiple” suspects stopped the photographer, held him up at gunpoint, stole his two cameras, and fled in a vehicle. While details are scarce, the photographer seems to have surrendered his equipment as requested by the suspects and was unharmed.

“Any incident in which a person is robbed of their possessions at gunpoint is incredibly troubling,” the San Francisco Chronicle’s Editor in Chief Emilio Garcia-Ruiz says. “We are relieved that our colleague was not physically injured. We are a part of this community and we will not retreat from providing the news and information it needs.”

The robbery is the second in as many weeks in the Oakland area involving the local press. In late November, a Bay Area news crew was filming a story about a robbery in Oakland when they were attacked by a man who attempted to steal their camera equipment. The crew employed a security guard, retired police officer Kevin Nishita, who attempted to intervene. Nishita was shot multiple times by the suspect and later died of his injuries. 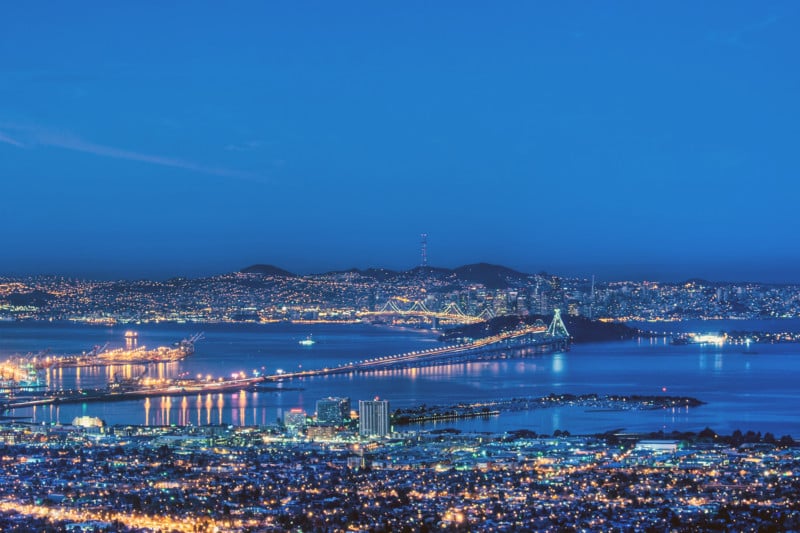 The two attacks took place in broad daylight, pointing to attackers who are becoming incredibly brazen in their assaults on photographers. As a result, the Bay Area appears to be increasingly dangerous for photographers and photojournalists as camera equipment is often targeted for its value and how easy it is to sell. Even before these attacks, the area has been rife with the theft of camera equipment for some time.

PetaPixel contributor Jefferson Graham was robbed in San Francisco while filming a spot in March while in the same month a San Francisco news crew was robbed while filming an interview about robberies. Photographers were robbed while stuck in traffic in February, a photographer was shot by robbers after refusing to give up her camera in September, and more recently in October a photographer was followed home and robbed of his gear at gunpoint after photographing the Golden Gate bridge.