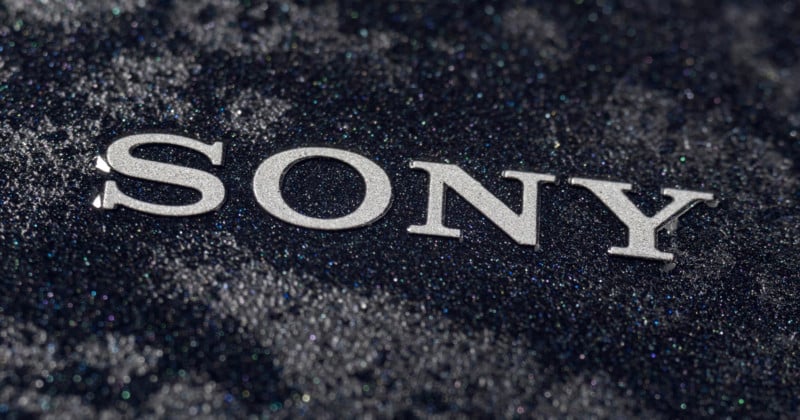 Sony says that the effects of the semiconductor shortage are “more serious than expected,” which has forced it to make decisions on what cameras and lenses it can continue to manufacture.

Before the onset of the COVID-19 pandemic and the subsequent chip shortage, Sony continued to manufacture and stock what many would consider to be outdated cameras and lenses. Even years after they had been “replaced” by newer models, the company would continue to make those older models available to purchase new for several years.

But the chip shortage has forced Sony to make the tough decision to stop the production of these kinds of cameras. Earlier this year, the company discontinued the original Alpha 9 as well as the Alpha 7R II, the latter after continuing to manufacture and stock the camera for six years.

Earlier this week, Sony issued another notice and apology as it was forced to also halt the production of the Alpha 7 II, a6400, a6100, the ECM-B1M shotgun microphone, and the PXW-Z190 camcorder. Sony technically calls these temporary suspensions of production, but it’s not clear if or when it will resume manufacturing these cameras.

“Currently, with regard to digital imaging products, parts procurement is delayed due to the effects of global semiconductor shortages,” Sony says. “Regarding the resumption of order acceptance, we will consider it while observing the status of parts supply and will inform you separately on the product information page. We deeply apologize for any inconvenience caused to our customers. We will do our utmost to deliver the product as soon as possible, and we appreciate your understanding.”

Nikkei (soft paywall) reports that Sony found the impact of the parts shortage to be more serious than expected, and in an attempt to alleviate the sense of shortage at stores, the company is narrowing its production of new products.

The publication also reports that of the 159 mirrorless interchangeable lens cameras listed for sale on one major camera retailer in Japan earlier this week, 67% were shown as “low stock” while 13% were listed as “out of stock.” That same sentiment carries over into the United States, where some new cameras and lenses are available to purchase, but many are on backorder.

“There is a shortage of various parts such as power supply ICs and audio codecs as well as semiconductors,” a Japanese securities analyst tells Nikkei.

“We are constantly struggling to deal with problems in the supply chain, including the suspension of factories due to the Coronavirus,” a major manufacturer executive added.

While the digital camera market has been bouncing back since its colossal dip in 2020, the lack of product availability has curtailed a full recovery. Because of this, the camera industry feels trapped as the demand is there, but products simply are not.